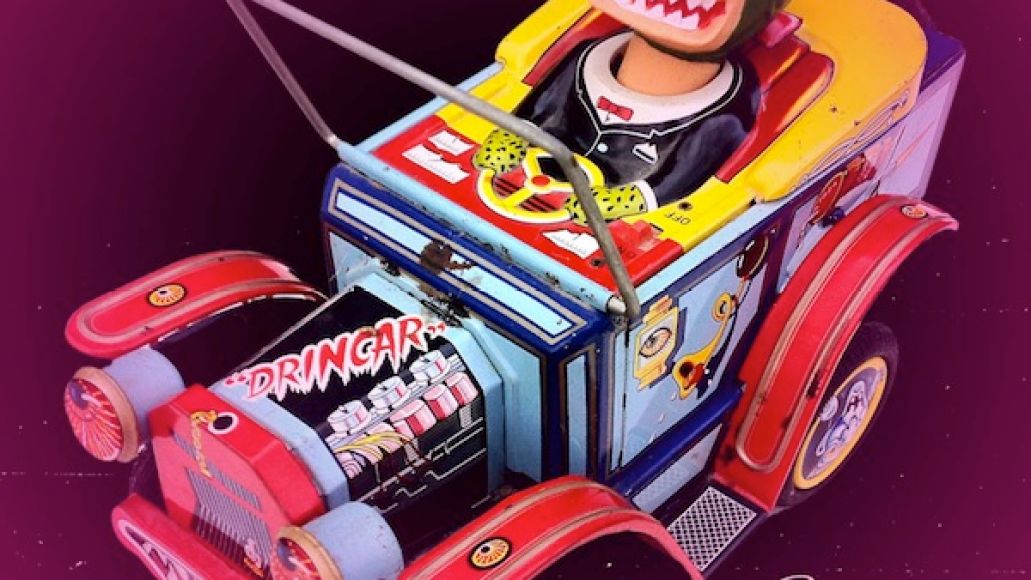 On July 31st, Dallas/Fort Worth post-grunge veterans Toadies will release their fifth studio album, PLAY.ROCK.MUSIC, via Kirtland Records. As previously reported, the band enlisted the expertise of venerable alt-rock producer Frenchie Smith (The Darkness, Meat Puppets, Built to Spill) in order to turn what was originally intended to be an EP into a full-fledged album. Below you can preview the album’s first single, “Summer of the Strange”.

The driving bass line sounds like it was ripped from Radiohead’s “The National Anthem“, then left in the backseat of a car for a few hours to melt in the blistering Texas sun. Frontman Vaden Todd Lewis barks “the house caught fire in the summer of the strange/the smoke went higher and we lost our way” amidst raunchy power chords dripping with a thick summer sweat.

Currently on tour with Social Distortion for the remainder of May, Toadies will play a series of headlining dates across the West Coast this June. Check out the full itinerary below, along with the partial tracklist for PLAY.ROCK.MUSIC.

Check Out: Toadies - "Summer of the Strange" (CoS Premiere)