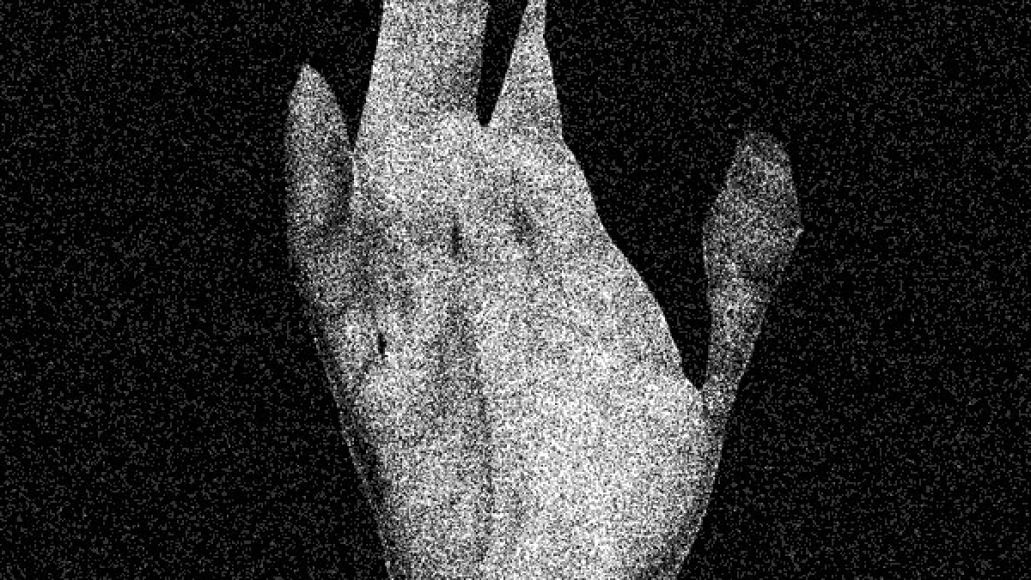 Two weeks ago, Yeasayer announced a summer tour on their website with a cryptic teaser tag saying “NEW SONGS?” Well, per their vowelless tweet, here’s at least NEW SONG. According to We All Want Someone To Shout For, ”Henrietta” appears to have surfaced online after the band sent members of their mailing list physical copies of the song — a multi-sectioned, lazy, effects-laden reggae groove. “Oh Henrietta/we can lay around forever” is the tune’s mantra, . Update: You can find the official stream below.