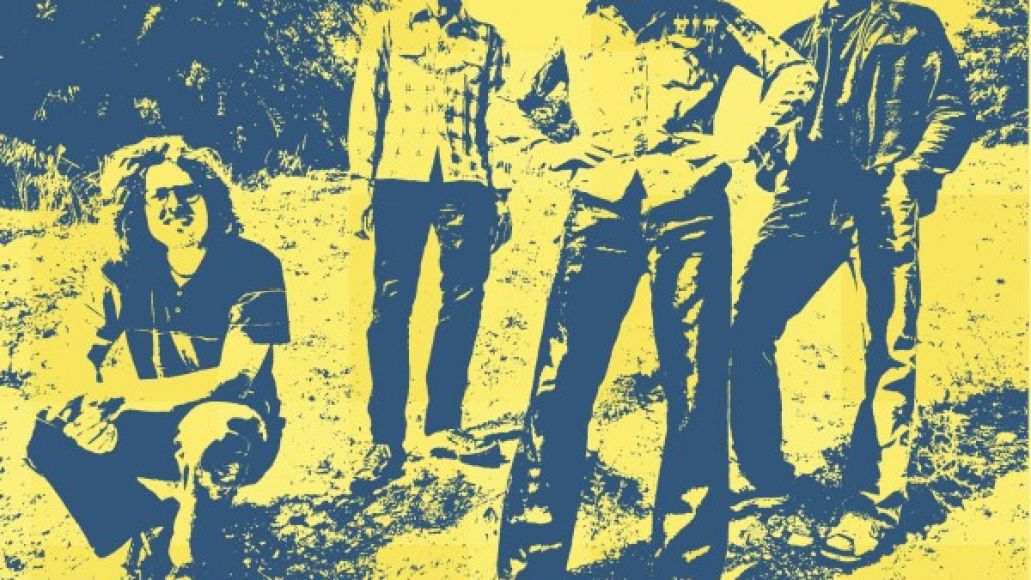 With summer in full force, Consequence of Sound decided to celebrate the balmy, humid air and rampant BBQs with a soiree of its own at Chicago’s The Cobra Lounge on Saturday, June 23rd. Working alongside Riot Fest, we’ve invited California garage punks The Henry Clay People to headline a raucous-yet-eclectic bill that includes local Chicago exports White Mystery and Netherfriends. Sound about right? It should.

The 21+ event will cost you $10 and tickets are currently on-sale. Keep those eyes of yours glued to our mobile app and our Twitter and Facebook feeds for special giveaways and featured swag. Below, take a peek at the lineup, complete with an accompanying track for each act. 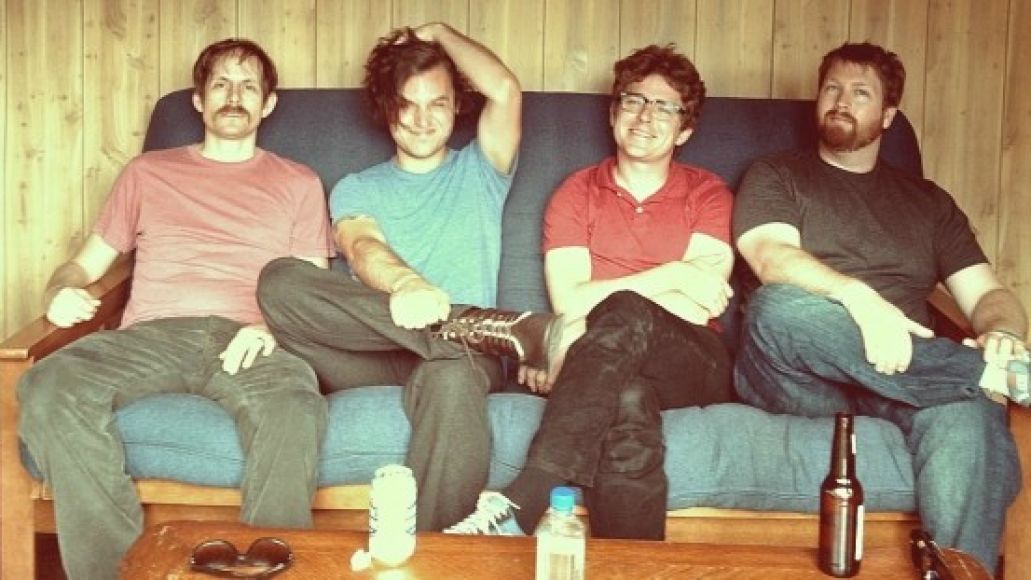 Born out of Glendale, CA, The Henry Clay People champion just the right blend of angsty garage punk – the sort that gets you rilled up for no other reason than to shout about all things fucked in life. With their forthcoming LP, Twenty-Five For the Rest of Our Lives, due out June 26th, band leader Joey Siara channels his inner Paul Westerberg and knocks out a fully-stocked supply of summer anthems, all amped to be thrown out of that bedroom window of yours. It’s loud stuff for your speakers and dangerous goods for the stage. 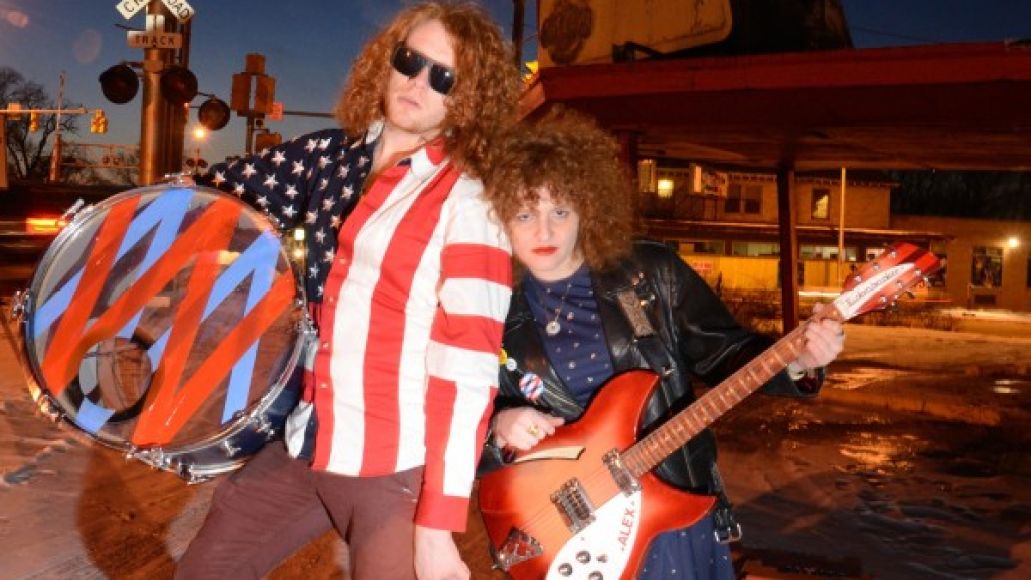 Chicago’s favorite rock ‘n’ roll duo White Mystery has turned heads everywhere across America. Their latest full-length, Blood & Venom, was named a Top 10 National Album by the Austin Chronicle and Miss Alex White was ranked in Guitar World’s 10 Female Guitarists You Should Know. Drummer Francis Scott Key White is no slouch either and together they pummel through enough distortion-crusted anthems to bring out the inner rocker in just about anyone. 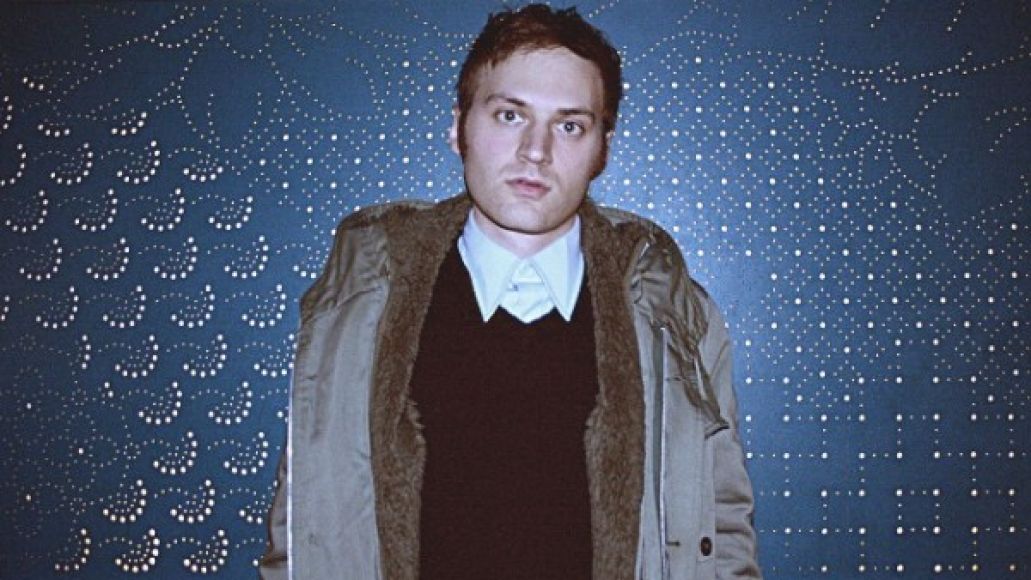 Netherfriends is the moniker for Shawn Rosenblatt, who has crafted his own brand of psych-pop over an assortment of self-produced releases. This past February, the Chicago multi-instrumentalist unveiled his latest opus, Middle America, a 12-track homage to the surrounding Midwestern cities and states. It’s an overwhelming gallery of sounds that channels itself into one engulfing journey, and it’s only intensified on stage once Rosenblatt brings it to life on his own shoulders.

Riot Fest is a three-day music festival in Chicago that continually draws audiences nationwide. The festival, now in its seventh year, prides itself on cultivating a diverse lineup consisting of buzzed-about reunions, one-offs, special guest appearances, and popular punk mainstays. This year, the action shifts to Humboldt Park, sporting a carnival and boasting a lineup headed by Elvis Costello, Rise Against, Iggy and the Stooges, The Jesus and Mary Chain, Descendents, and more. Tickets are currently on-sale.