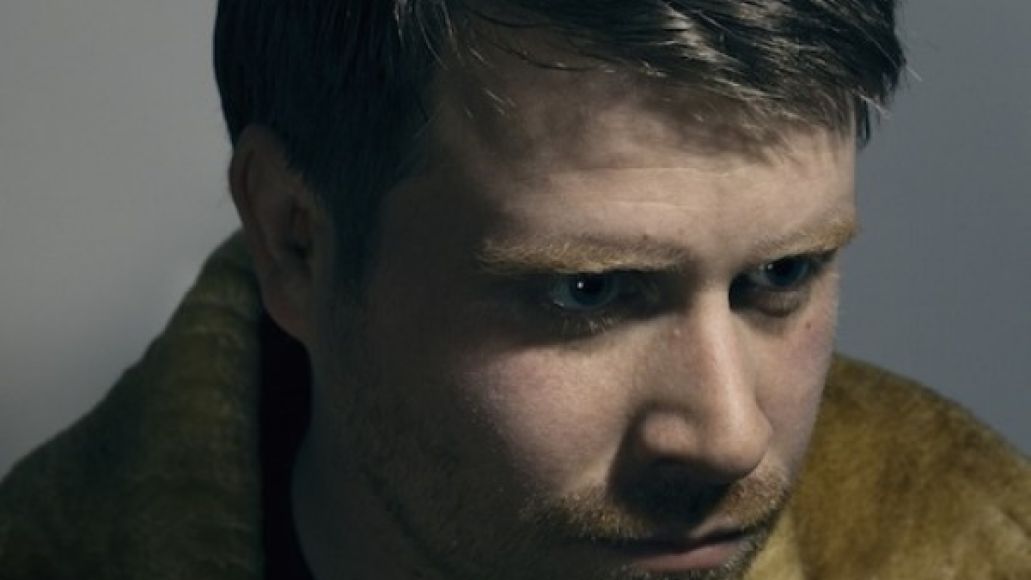 You don’t usually hand out MVPs this early in the season, but let’s guarantee El-P a spot on the short list. He recently wrapped up a Company Flow reunion. He produced Killer Mike‘s unbeatable R.A.P. Music and not a week later dropped his first album in over five years, Cancer 4 Cure. He’s heading out an A-list tour with Killer Mike, Mr. Muthafuckin’ eXquire, and Despot in a couple weeks. King Midas ain’t got shit on him.

El-P talked to us over the phone about all of his recent projects, about what his paranoia and the lenses through which he views the world, the current state of hip-hop, how to survive in the world today, and how Top Secret is an underrated comedy masterpiece. It was early in the morning, but El didn’t seem to have a problem putting the bellows to his fire.

One of my favorite tracks of last year was that eXquire track, “The Last Huzzah”, and you had Despot, Das Racist, Danny Brown and a lot of those guys appear on Cancer for Cure. How did that collaboration come about?

We had all just become cool with eX, ya know? A couple of us saw eX’s video for “Huzzah” and no one had really seen it apart from a small group of people cause he just kinda put it out himself, and I had him out here and I was like, “Hey man I like that song,” and I didn’t realize that he had actually used a bunch of my music for his mixtape. Turned out he was a fan and we just became friends and we just all liked him. Everyone thought he was dope and then he stepped to all of us like, “Hey you wanna jump on this shit?” and he thought it would be a cool thing to happen and everyone was like “hell yeah.” I had already been friends with Das [Racist] and Despot. It was just one of those things that just happened over a course of a year or so, and when it came time to do my record I called for those guys.

I remember I think I read a tweet that you wrote that said, “that awkward thing when you put Danny Brown on a track and it’s almost too good you wanna take him off.”

Definitely. When it’s your album and you put someone else on it’s their time to be the star. On that one song when it’s finally not your voice it’s like it’s such a dope slot,and everyone murdered it, I was really happy with what everybody brought to the table. Everyone just really brought their A games and you’re just looking at it like “Damn, mother fucker went in! You bastard, I’m doing a record and that was a crazy 20 bars!”. I wanted from everybody to come out swinging and everyone really did so I’m excited.

When you have a guest on your record, do you direct them a little or do you give them full creative license like, “here’s 20, here’s the beat, do it”?

I kinda direct them a little bit. Just because I usually have some sort of idea or structure or something, but at the end of the day of course it’s really up to them with what they say and how they say it. With eX we were actually in the studio together and what happened was eX had his verse and I had my verse and he heard my verse and I heard his verse and then Danny did his verse. I like to give a little bit of a direction because I think it’s important when you’re doing collaborations that the song will come out in some way with real emotion and it doesn’t sound like random guest spots.

You just got off tour and finished up with Company Flow. It’s interesting because even doing some of your early work you’re still focused on the future and doing an album with Killer Mike. What is it like to go back to the past on a show and still have your mind be focused on an album coming out?


It was great to be honest. We had a really good time and it was pretty natural and easy for us. Once we started rehearsing we were like, wow, all of this is really ingrained in us so it wasn’t difficult for us. It is a little weird though, like here I am playing Coachella with songs from 1997 and I’m on the verge of putting out a new record. But it has all really been working for me. We try to always be classy about the way that we handle ourselves. With Company Flow, we never wanted to be a nostalgia group and call it quits, we thought it was the right time to call it quits, and we got back together at the right time when it felt right for us. It feels good, it feels right.

Did going back to Company Flow inform you in your current way of writing or way of producing?

No it’s really not. I mean if anything when I listen to that stuff I’m like, “Wow, I don’t think this way anymore” or “I don’t approach music the same way” or “I don’t write the same way anymore.” I love that time, and I love that album – it’s important to me now, but I kinda have a different trajectory. I kinda always stay on my path. There’s an energy for sure that I was reminded of that this felt good and I’m glad I did it. I think it was just a coincidence that I was coming back to that energy again, having fun with that raw, in-your-face kind of attitude. I think that’s a big part of my new record.

You mentioned in some interviews and Twitter conversations here and there that you think that the lines in hip-hop are kind of dissolving. The line between “indie” and “mainstream” and back when Company Flow was starting it was like clearly that could have a label of indie hip-hop and now those lines are dissolving.

Well, let’s be honest, Company Flow started the label of indie hip-hop. At the time it was necessary, but yeah, I do believe that.

I think that it’s dissolving but I also think that there are still more lines forming because now you have stuff like “blog rap” and “street rap.”

I think that’s all bullshit to be honest. I guarantee you that you’ll never meet a rapper who said those words. I actually don’t feel that more lines are being drawn. It’s just another generation and everybody’s influenced by a lot of different things and because of the fact that over the past five years there has really been no one way to do anything. There’s been no infrastructure. No one knew how to put their music out, they just did whatever they wanted and put their music on the Internet. Then you got eXquire who deservedly got a big major label deal, but he did that doing just whatever the fuck he wanted to do. I just think that people are having fun making music again.

There has been some really positive growth in terms of the way that people see shit. A lot of rap has gone and influenced a lot of other types of art and current music and vice versa so their attitude is a little more open. I think it’s a good time now because everyone is kinda doing their thing and I never hear so much about you’re either this or that so much anymore. It’s there, but I think it’s on its way out. It’s amazing because I always thought that this should be like that

Well I saw the lines go up and I saw the lines be drawn too. I remember when the lines weren’t there. I feel like it’s changing the way people think about shit, ya know? I honestly think that for me this is an exciting time for hip-hop music.

And in the end it’s not even about any of that bullshit anyway, it’s about the music.

Absolutely! I don’t care what other people think about my music because it has gone to weird places. There’s no easy way to just point at me and just be like, “You’re one chain!” And I think that, for me, I’ve always listened to everything. I’m a fan of everything that’s good, no matter where it comes from or how it’s delivered. So it was annoying for me cause no one else thought like I did and just said, “Hey that’s a dope new song”.

You sampled Rush earlier and that was great. It’s just a cool song and it worked really well on that track.

“Tom Sawyer” is my shit.