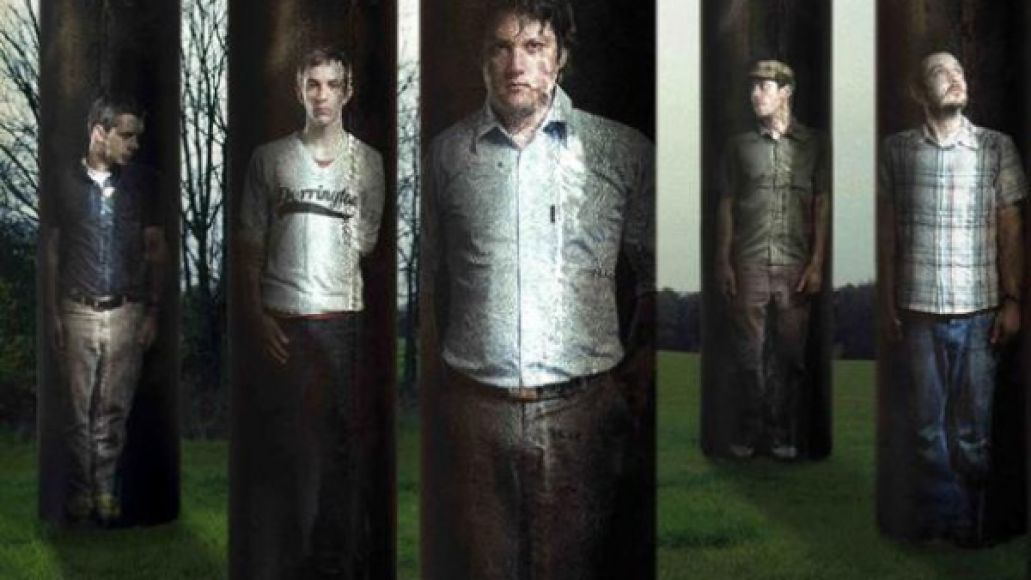 It’s hard to know what to expect from a Modest Mouse concert. In the past, their live performances have ranged from so stoic that the band never acknowledges the audience, to so frantic that frontman Isaac Brock drunkenly cuts himself onstage. Fans might be in for further surprises when they hit the road for an oh so short week in June. Questions abound: Will they hint at any details about their rumored new album, supposedly produced by Big Boi? Will their demeanor be ecstatic, subdued, or both? But most importantly, what the hell will they play?

The group has been famous for mixing up their set in the past, treating the crowd to everything from Ugly Casanova covers to radio hits to lengthy explanations as to why they can’t play “Free Bird.” And while they debuted a brand new song at the Frost Revival in Palo Alto this past weekend, we’re also hoping they dig further into their back catalogue.  Their inherent unpredictability makes it anyone’s game. Your move, boys.

Lemme Get an Encore: Modest Mouse