Damien Jurado writes depressing songs. He husks his woes, others’ woes, and invented woes over minor chords, strummed slowly as they reluctantly fill the air. He’s one of those singers who winces in pain with every word. Jurado posseses a rich voice that made its proverbial fortune on the inability to escape thoughts of insurmountable defeat. Not knowing Jurado on a personal level, I suspect depression as his primary informant. This being the case, I never imagined I might exit a Damien Jurado concert feeling generally positive about the world around me, or the people that fill it. Yet Jurado and his band brought me just there last night, performing a heartfelt string of songs with gracious, down-to-earth passion and elegance rarely exhibited by serious songwriters who write serious songs about serious things and love to hate themselves.

The evening began with a shockingly brilliant opening set from JBM (Jesse Brian Marchent), a Montreal-hailing singer-songwriter with a similarly smokey-toned deep, dark vibe. Equal parts Jason Molina (Songs, Ohia/Magnolia Electic Co.) and Jurado, JBM’s mournful songs galloped through grainy fields of pounding, salty rhythms and vaporous folk atmospherics. He, too, played through his slow-plucked compositions with a pained look on his face, eyes closed, turned inward at the darkness. 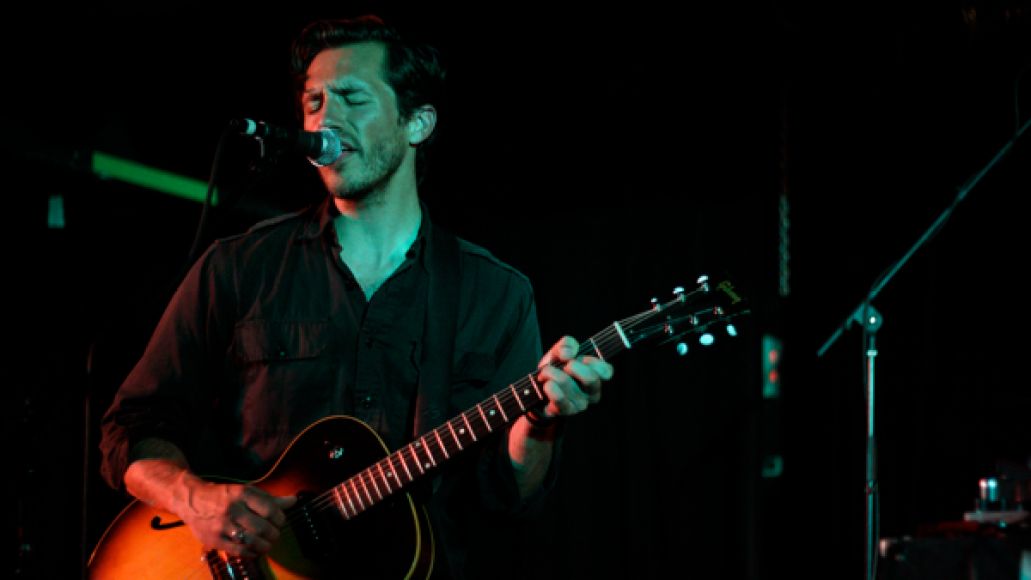 Soon after, Jurado and his band emerged to a barren stage to set up their own equipment. A barefoot, black-socked Jurado wore a peeling flannel shirt, half-tucked into cheaply woven worker’s slacks. He looked fragile, his disproportionate body hunched over his gear. Soon, he armed himself with the acoustic guitar he would play for the entire set, even while electrified guitars, organs, and even iPads would squeel behind him attempting to envolope his strums.

Opener “Nothing in the News” was the first of an electric set mostly consisting of songs from his lovely new record, Maraqopa. Last night, Jurado’s voice was the kind you simply have to hear every once in a while, if only to remember just how beautiful they can get. Full-bodied and versatile, it cooed onomatopoeias on “Reel to Reel”, a Phil Spector as done by Neil Yongue doo-wop-folk number. B-side “We are what We Dream” was an extended jam, one which saw Jurado abandon his guitar and hunch to the floor, limp legs under his frame, yelping and crooning in equal measure, with the punk fervor of DC’s own Ian Mackaye. “Museum of Flight” revealed Jurado’s expert ability to turn suffering into indelible pop, his high soaring vocals striking all the right chords. 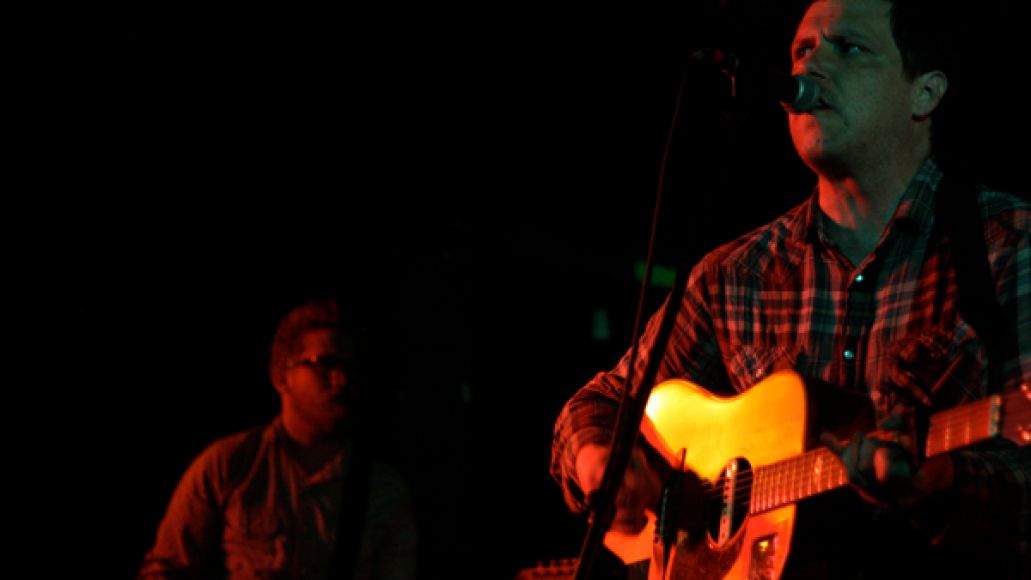 In between songs, Jurado told sorry tales of personal triumph, how he’d always played the smaller downstairs stage at the Black Cat, and thought they had misspoken when they told him he would be playing the main stage this time; how he had played twice here in his first two tours to entirely empty rooms, save for the bar keep and the sound guy, who ditched one of his sets early. “I’m all about the long road, anyways,” he jested. He was genuinely grateful to exist there before the equally grateful crowd, and it was heartwarming, inspiring, and assuring to see him smile and revel in his accomplishment.

But, soon enough, it came time for him to take us to some sadder places. He seemed apologetic that he had to turn the wheel, despite the entire crowd begging him for a guided tour. He did so with a second solo and acoustic set of some of his more earth-shattering songs, including a truly sincere cut of “Sheets”, and the classic, crowd favorite “Ohio”, a twisted song about childhood kidnapping as a metaphor for experiencing a divorce-propelled custody battle, from the point of view of a child taken from his mother by “[his] father’s hired men.” Tears were cried, but they were followed by gracious smiles, watching Jurado send his heart out to a room full of people who have stuck by his side for a long, long time, with him every step of the way to the main stage. 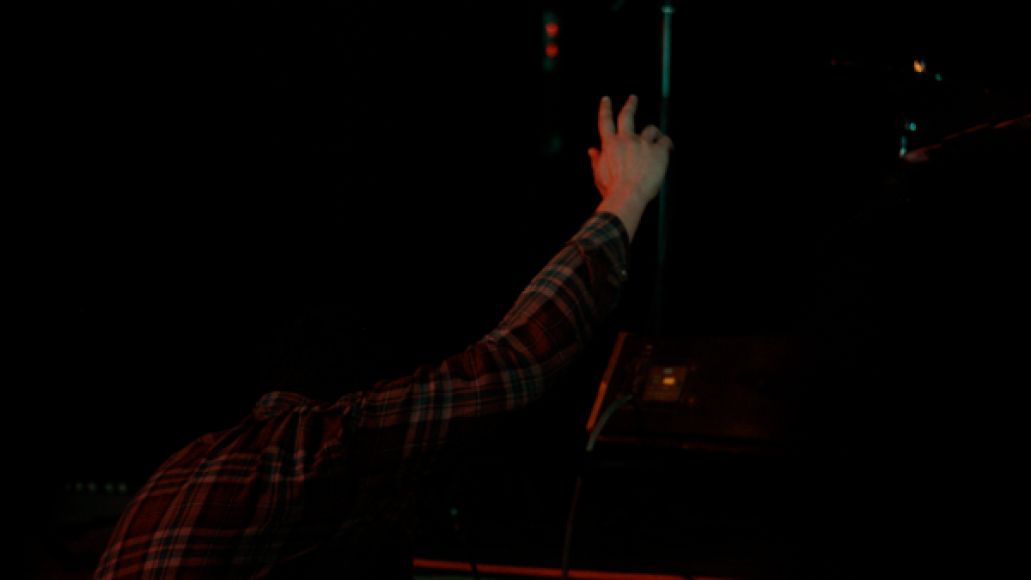