There’s something happening here. Today’s music scene of mutated and fractured genres has delivered us a treasure trove of sonic wonder, yet there’s something absent from it. That missing ingredient is a sense of community. The show at Chicago’s Lincoln Hall on May 10th brought together a shockingly unpretentious crowd that was there not to be seen, but to experience the ghosts of rock history through a lineup of garage rock loyalists spearheaded by a guitar-wielding, wild-haired San Franciscan named Ty Segall. 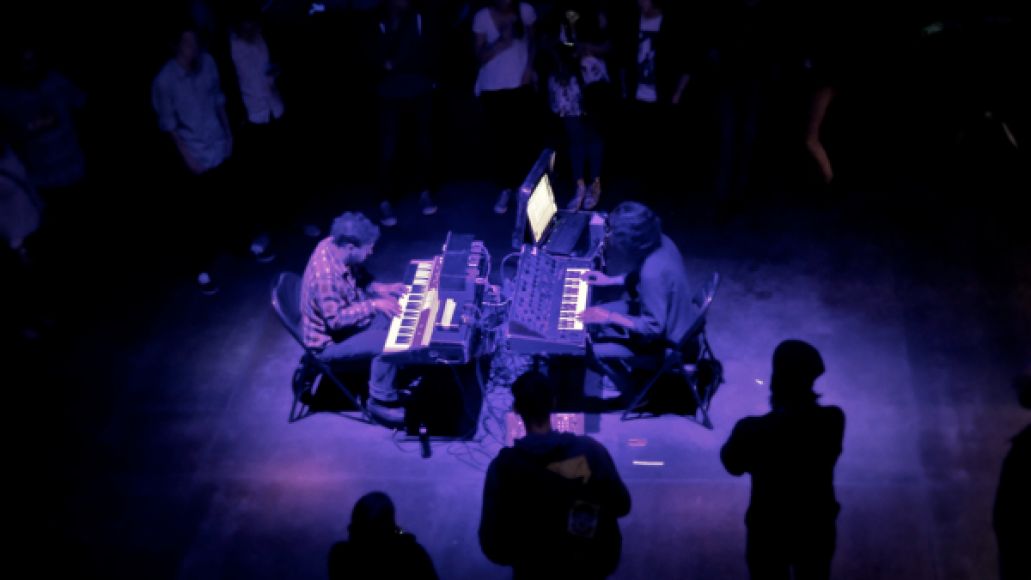 The main attractions were no doubt White Fence and Segall, but Bitchin’ Bajas began the night with an intimate performance, as the two-man project set up their keyboards in the middle of the crowd and turned out a dizzying set of krautrock ambiance. Austin garage rockers The Strange Boys had the unfortunate circumstance of soundtracking the Chicago Bulls’ exit from the NBA playoffs as the overhead projector screen was kept on for the first five minutes of their set. After a tepid response to their newer, keyboard-centric songs, The Strange Boys turned it around when Ryan Sambol picked up his guitar and harmonica and tore through “Be Brave”.

The prolific psych-garage weirdos White Fence tipped off their set with a dense wall of guitar fuzz. Frontman Timothy Presley –looking like a young Donovan — thrashed around the neck of the guitar, with his fingers moving the speed of a hummingbird’s wings. The band opted to bring the noise rather than draw heavily from their 2011 two-volume singles collection. This approach brought a brand of energy that lent itself to a live setting, but it removed any shred of the hooks or songcraft heard on their studio counterparts. This didn’t seem to matter much to the amped crowd. 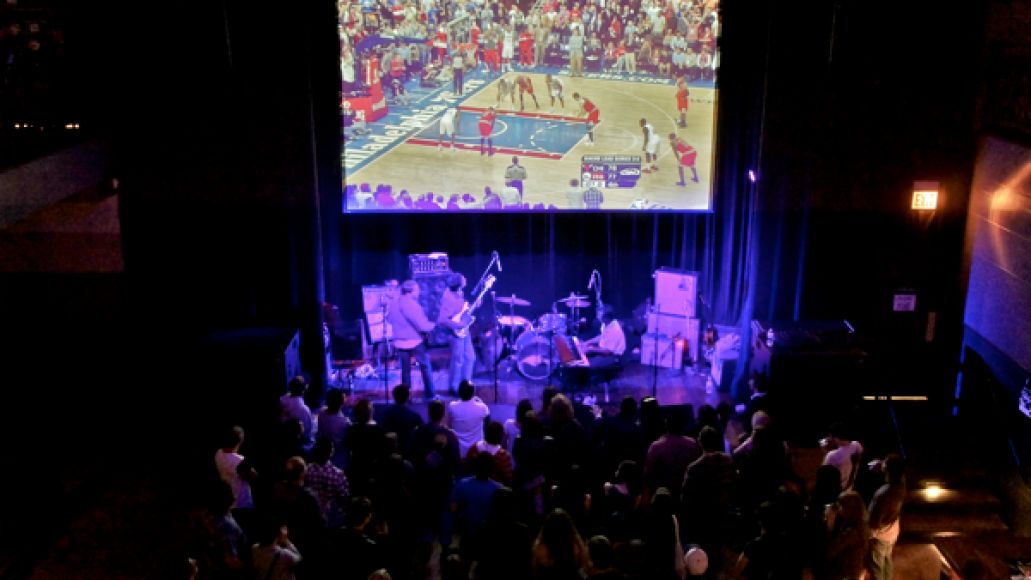 Segall then took the stage looking like the healthier, older brother of the late Jay Reatard and was joined for a two-song set alongside members of White Fence to celebrate their new collaborative album, Hair. “Scissor People” was the moment when the bubbling energy finally burst, ushering in an intensity from the crowd that didn’t wane until the houselights came on later in the night. From the balcony, the swirling crowd looked like a human garbage disposal with fists flying and crowd surfers gurgling to the top of the sweaty mess while literally giving the middle finger to those sitting comfortably above.

The bulk of Segall’s set came from his highly regarded 2011 album, Goodbye Bread, and was glued together by his tight-knit four-piece band. Drummer Emily Rose pounded away in an understated Meg White fashion that allowed Segall’s axe to steal each moment. Segall, unlike White Fence, struck the right balance between guitar-hero antics and sticking faithful to his songs, letting moments of song structure peek through the wild, distorted jamming. 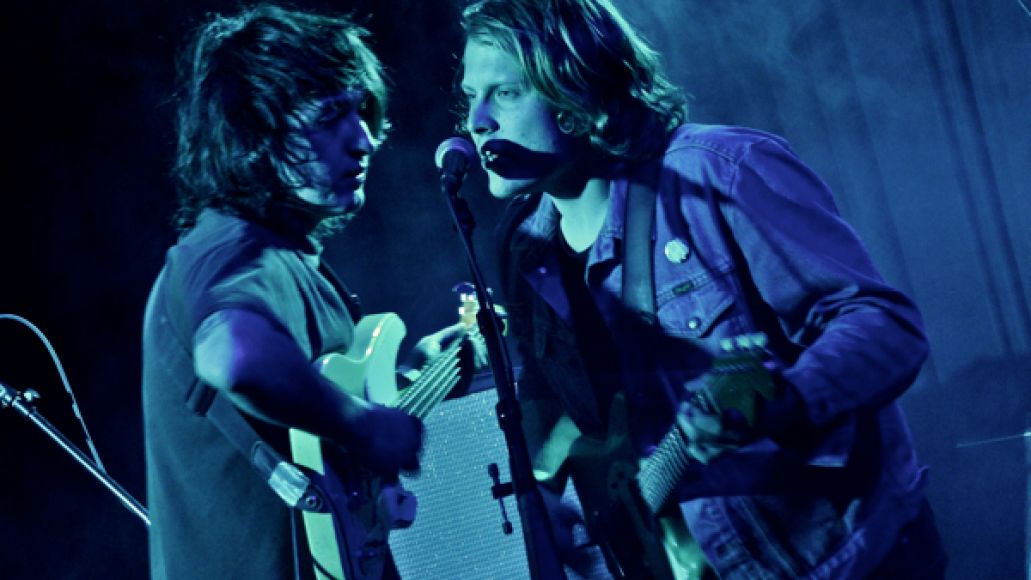 When Segall and his band turned their focus to their upcoming LP, Slaughterhouse, he announced that it was a “collaborative effort,” and it showed. Set highlight “I Bought My Eyes” began with Segall singing, “I was a rich man/I was a poor man/But now I’ll never know” in surprising clarity before the band mowed down the audience with an aural assault. The highlight of the encores was a cover of the James Gang track “Funk #49”. The 70’s swagger of the guitar classic drew wide smiles from Segall and his band, with the crowd pausing from moshing to clap along during the drum breakdown.

On this night, Lincoln Hall, known for its pristine sound quality, was transformed into a sweat-soaked and dingy rumpus room for garage punks to thrash around in while fist pumping along to fuzzed-out anthems. After the show, the bands mingled out front, hugging, sharing cigarettes, and talking to one another. There was a who’s who of the Chicago garage scene hanging out with them. And there it was. A sense of community almost non-existent in today’s music. There’s something happening here, indeed.