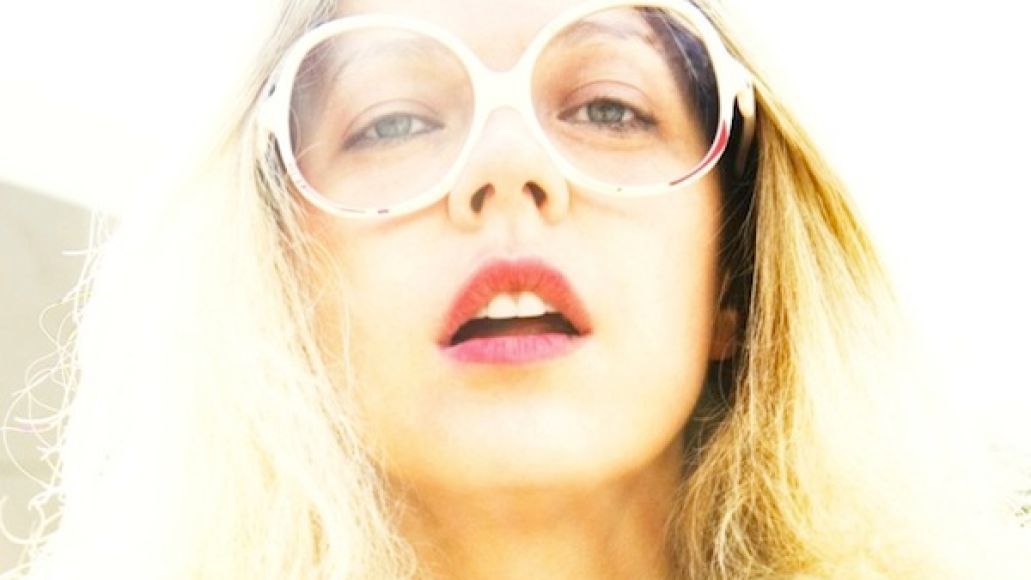 Rising dance pop star Amanda Warner, AKA MNDR, will drop her debut full-length on August 14th via Ultra Music. Entitled Feed Me Diamonds, the album was produced by Peter Wade, who created all of the sounds and beats on the record from scratch. The LP comes nearly two years after MNDR’s club-friendly debut EP, E.P.E., as well as her song-stealing guest appearance on Mark Ronson’s smash hit “Bang Bang Bang”.

According to a press release, Feed Me Diamonds “is an ode to heartbreak and decadence with nods to MNDR’s pop sensibilities, love of early house, minimal techno and IDM” and will aim to “challenge money, wealth, power and the class system.” So, judging from the album’s title it’s clear to see that Warner has quite a flare for the ironic. Fans can also expect MNDR to favor a sound that’s “dark and industrial, not spit-shine pop.”

Below, you can check out the 1980’s-inspired video for the album’s lead single “#1 in Heaven”, as well as the full tracklist.