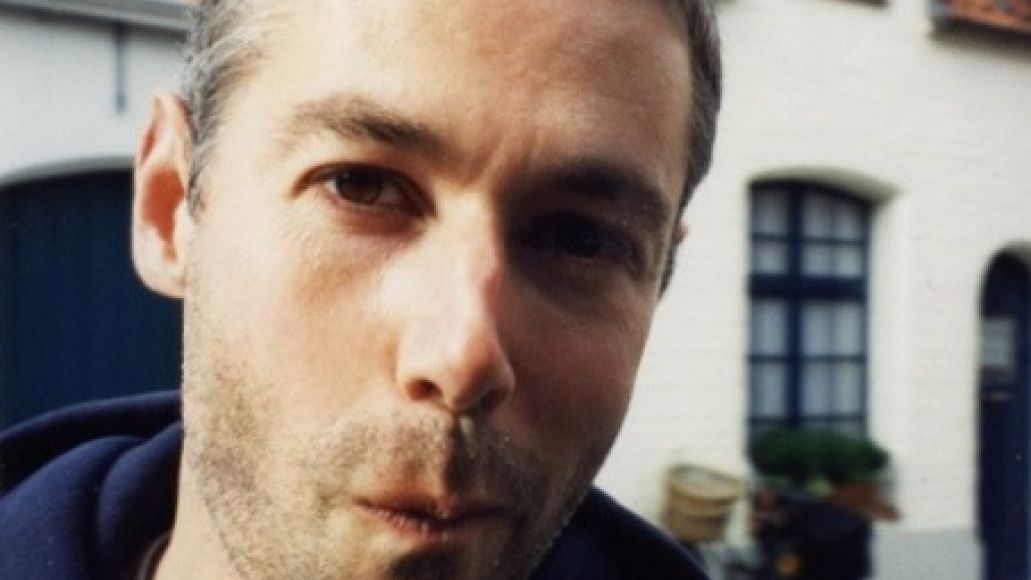 Beastie Boys’ Adam ‘MCA’ Yauch has died at the age of 47. According to an issued press release, Yauch passed away in his native New York City on Friday morning after a near-three-year battle with cancer.

It was Yauch (aka MCA, aka Nathanial HÃ¶rnblowér) who after being inspired by a Black Flag show when he was 14 years old, got Michael Diamond (Mike D) and later Adam Horovitz (Ad Rock) to form the Beastie Boys in 1981. The band started as a hardcore punk group, opening for the likes of Bad Brains and The Misfits at the famed CBGB’s, playing loft and basement shows all around New York City and earning a reputation for one of the best party shows in the city. It wasn’t until 1984 when a 21 year old Rick Rubin asked to produce the trio’s work under his new label, Def Jam Records. Their first album, License To Ill, was released in 1986 and changed the face of hip-hop.

Yauch’s gruff voice appeared on every Beastie Boys release from License To Ill to Hot Sauce Committee Pt 2. Yauch also played bass on several albums, and directed most of the band’s videos under the pseudonym Nathanial HÃ¶rnblowér. Yauch was one of people behind the Tibetan Freedom Concert in 1996, and dedicated much of his time advocating social justice for Tibet throughout his life, showing support and helping out Students for a Free Tibet and co-founding Milarepa Fund. In 2002, Yauch built his own studio in New York City called Oscilloscope Laboratories and began producing music and and distributing films, including his 2008 directorial debut, Gunnin’ For That #1 Spot, a documentary about high school basketball players.

In July 2009, Yauch revealed he had a cancerous tumor in his left parotid gland and began undergoing radiation therapy. Shortly after, the Beastie Boys canceled their tour and delayed the release of their next studio album.

Throughout his treatment, Yauch remained optimistic, frequently issuing health updates to his fans. However, he remained out of the public spotlight during last spring’s release of Hot Sauce Committee, Pt 2, and last month, he skipped the group’s induction into the Rock and Roll Hall of Fame. At the ceremony, Mike D and Ad Rock paid tribute to him in his absence.