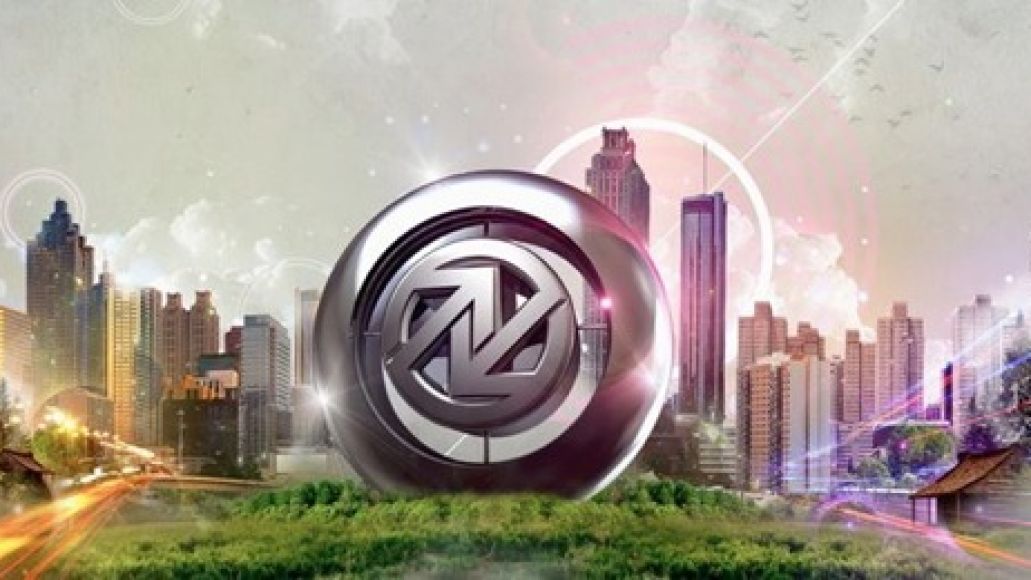 Tickets will go on sale Friday, May 11th at 10:00 AM ET via the festival’s website. Festival-goers will be able to camp on-site, though daily express shuttles to and from the festival site will also be available.