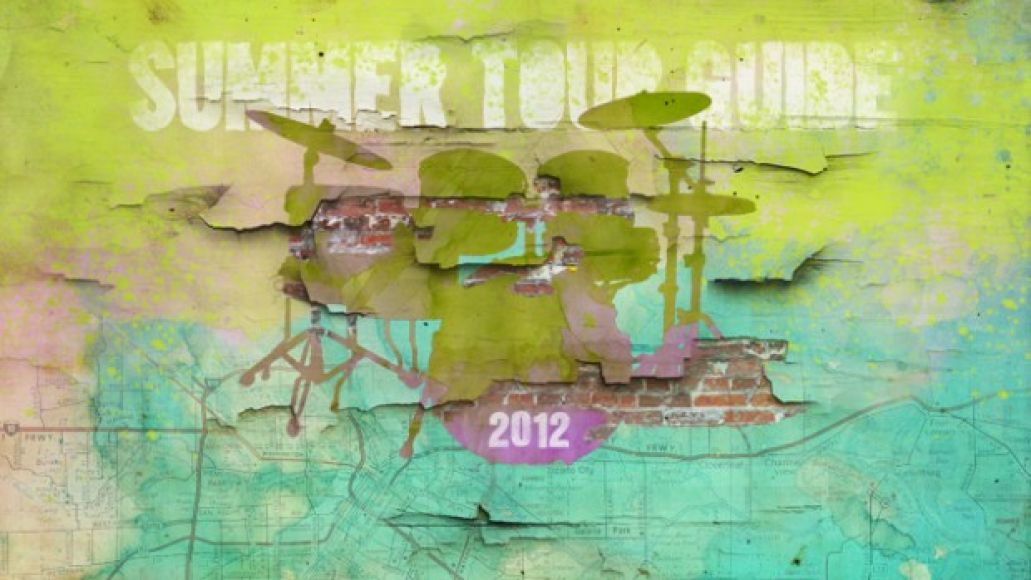 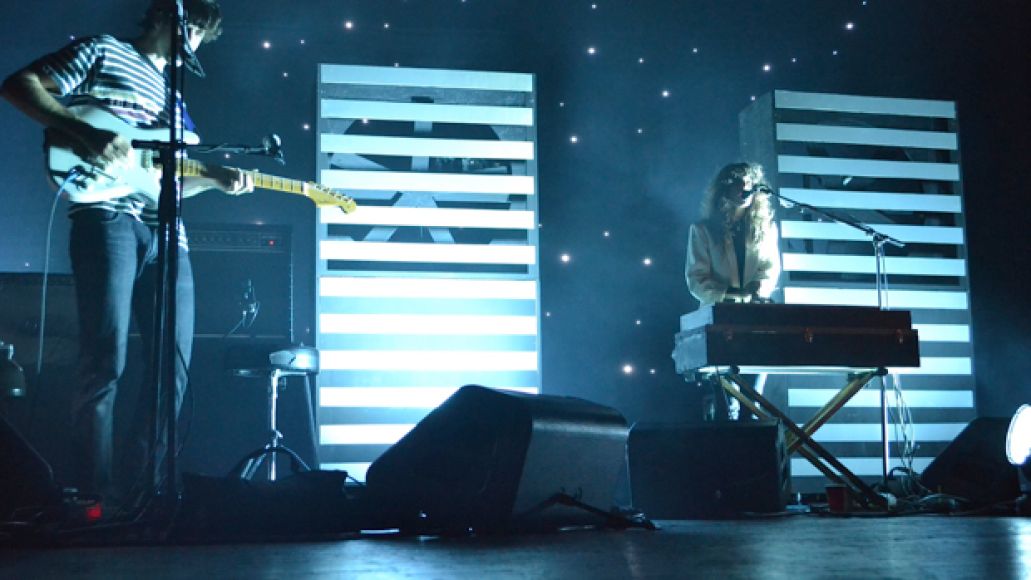 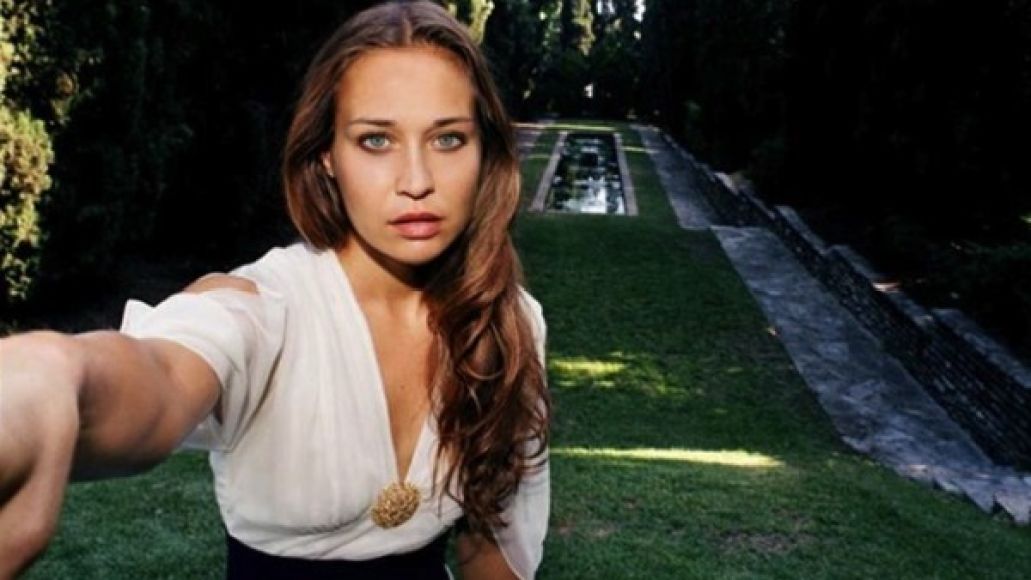 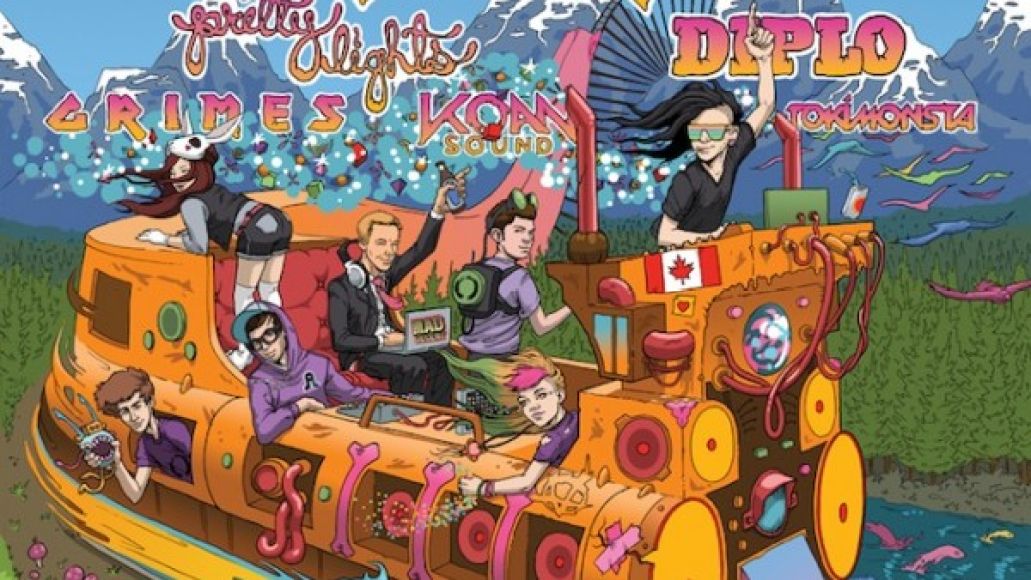 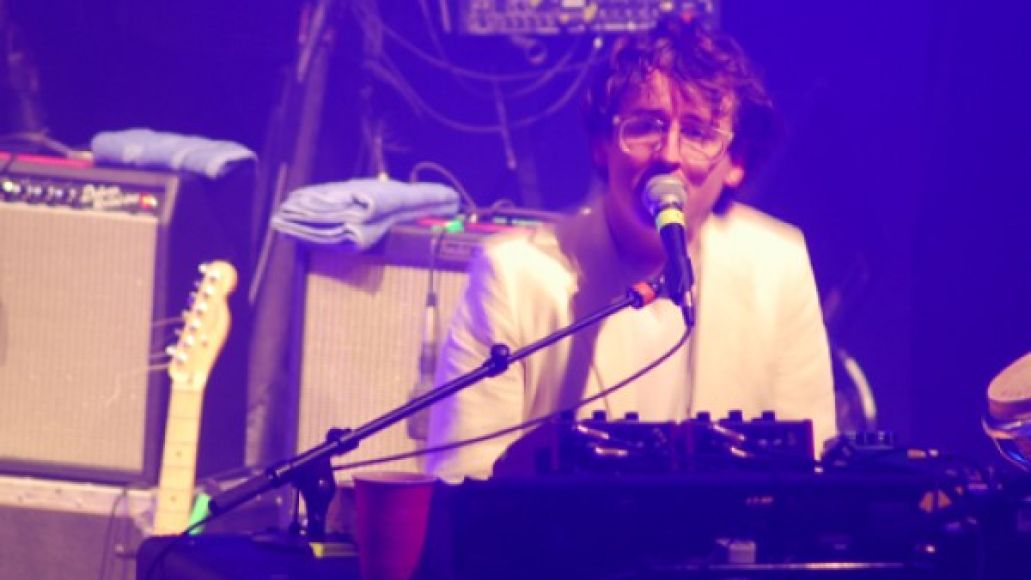 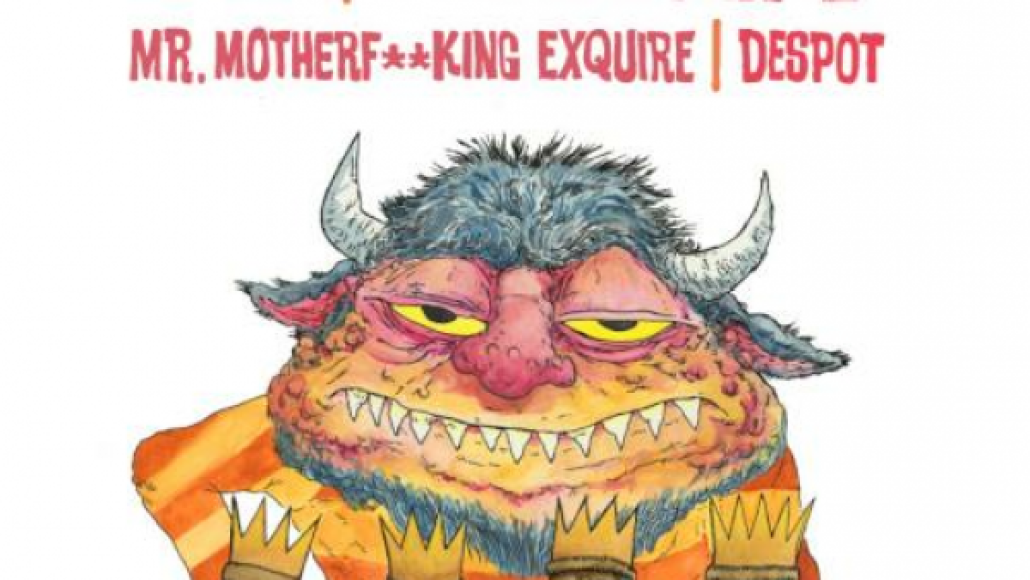 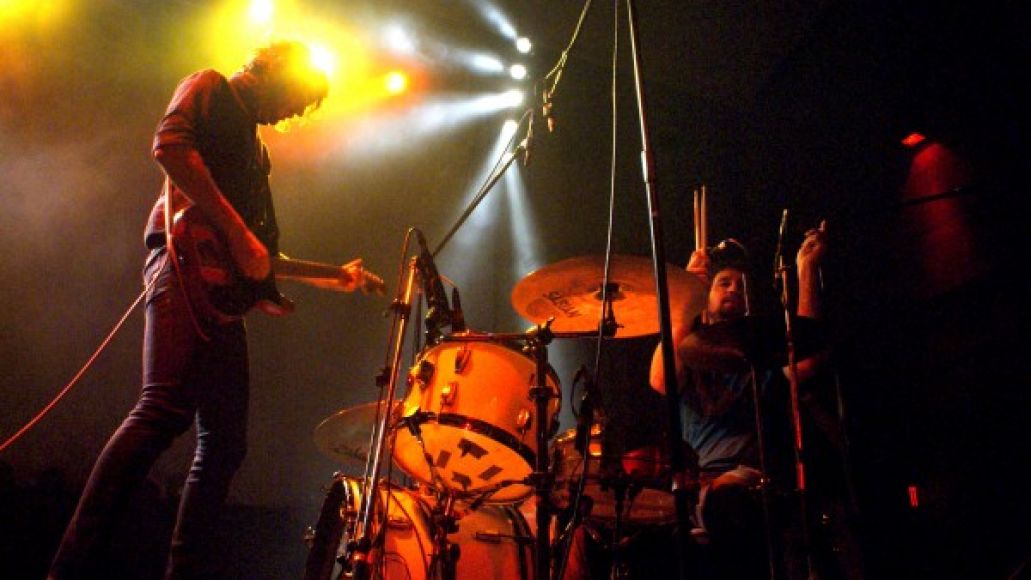 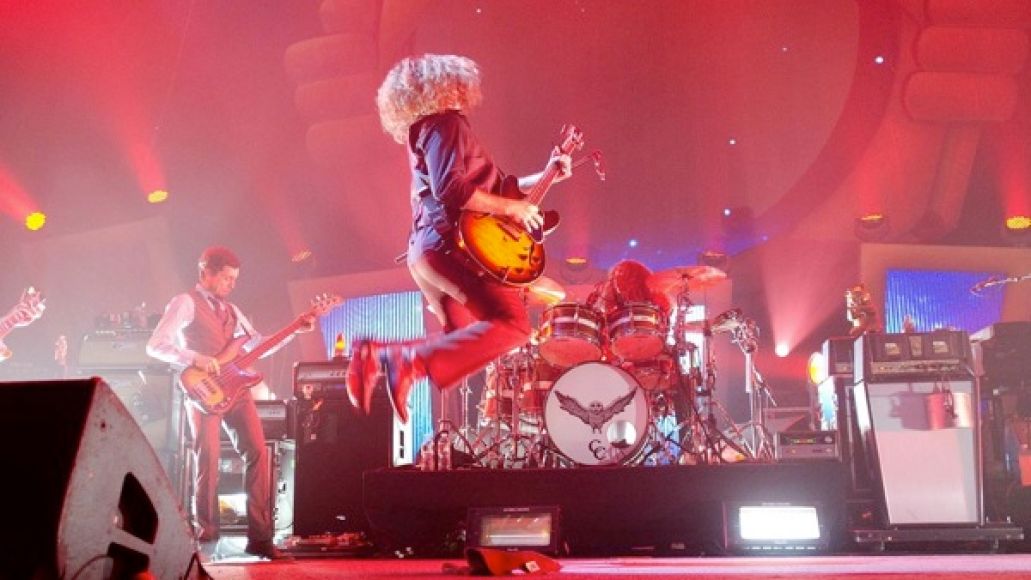 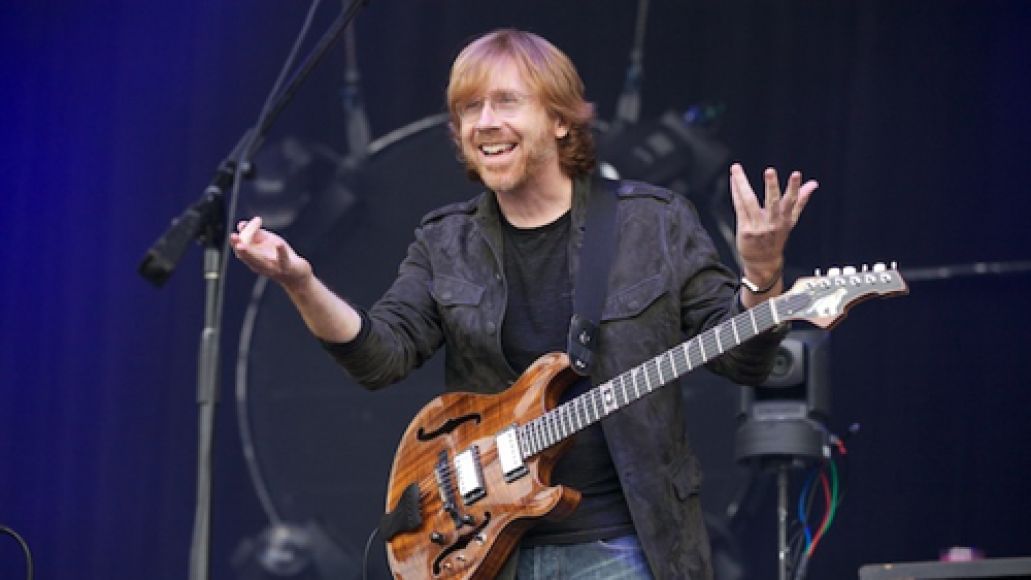 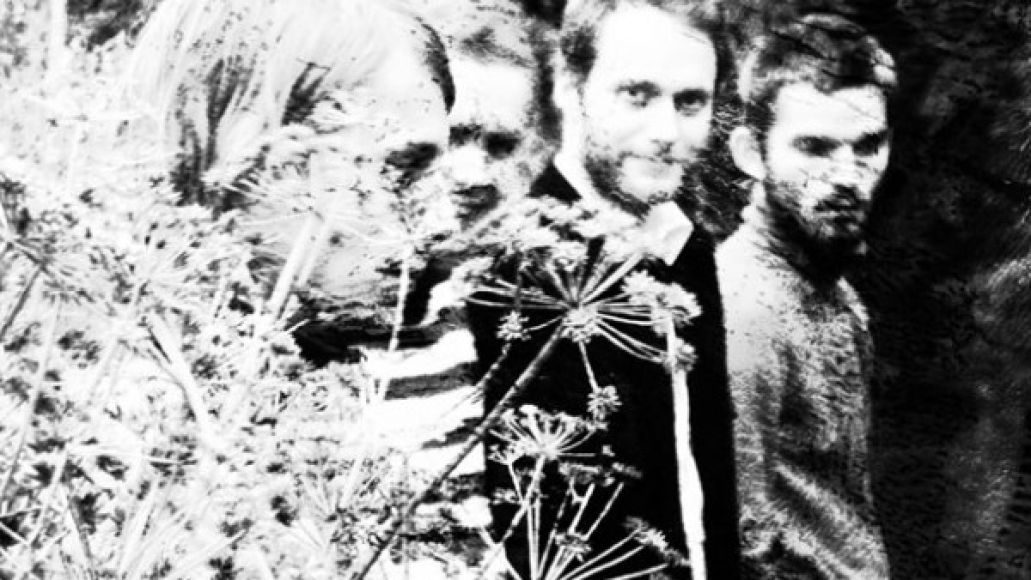 What CoS Says: It’s been four years since the Icelandic export hit the States. That’s a long time for an act as sweeping and majestic as Sigur Rós to be off the map. But, with time comes reason, and their latest album, Valtari, is an agreeable excuse to trot around the globe. The LP expands upon their sound in dense, circuital ways; as a result, the band will come stocked with an arsenal of new melodies and emotions to levitate that heart of yours into any summer night. Actually, it might be the only festival act that has you packing tissues. -Michael Roffman

What CoS Says: Sleigh Bells have come a long, loud way since Treats, building a stadium-sized sound behind their Top Star-earning Reign of Terror with their trademark wall of Marshalls. Good thing as they get bigger, they also get better, so be sure to catch them while you still can. –Harley Brown