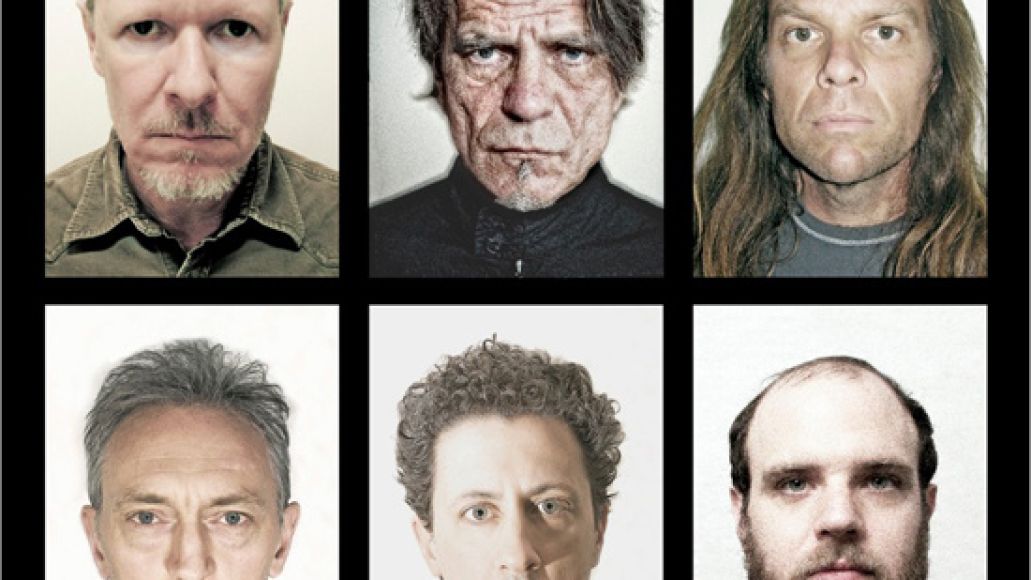 Swans have revealed more details about their upcoming double album (and one of our more anticipated albums of the summer). The Seer spans 11 tracks, and will be released on August 28th via Michael Gira’s own imprint Young God.

Gira said in a statement, “The Seer took 30 years to make. It’s the culmination of every previous Swans album as well as any other music I’ve ever made, been involved in or imagined. But it’s unfinished, like the songs themselves. It’s one frame in a reel. The frames blur, blend and will eventually fade. The songs began on an acoustic guitar, then were fleshed out with (invaluable) help from my friends, then were further tortured and seduced in the studio, and now they await further cannibalism and force-feeding as we prepare to perform some of them live, at which point they’ll mutate further, endlessly, or perhaps be discarded for a while.”

Check out the album’s tracklist below, along with a teaser trailer for a DVD that comes included in the special edition of The Seer. Update: The band has also announced tour dates, which you can find mapped out below.