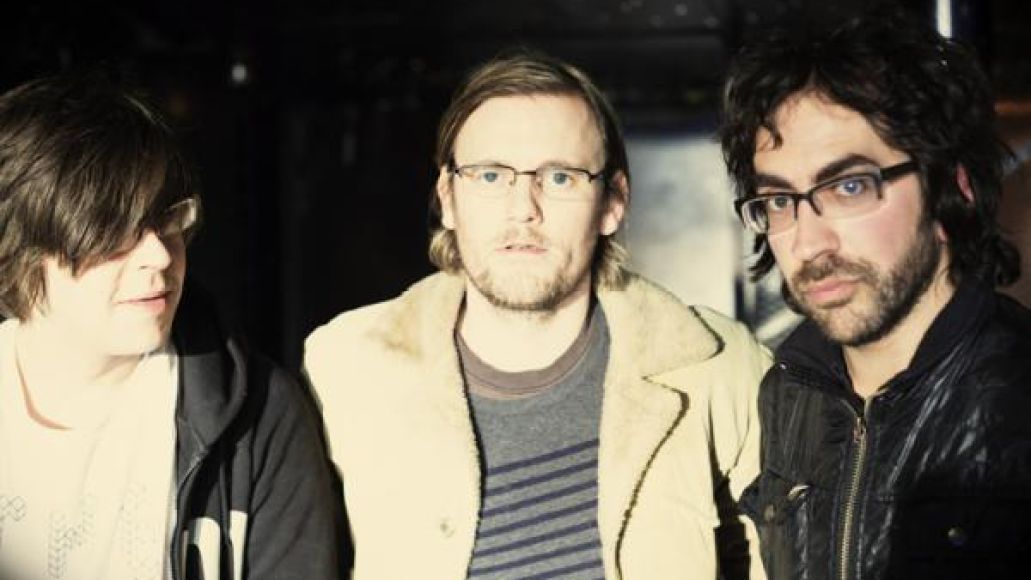 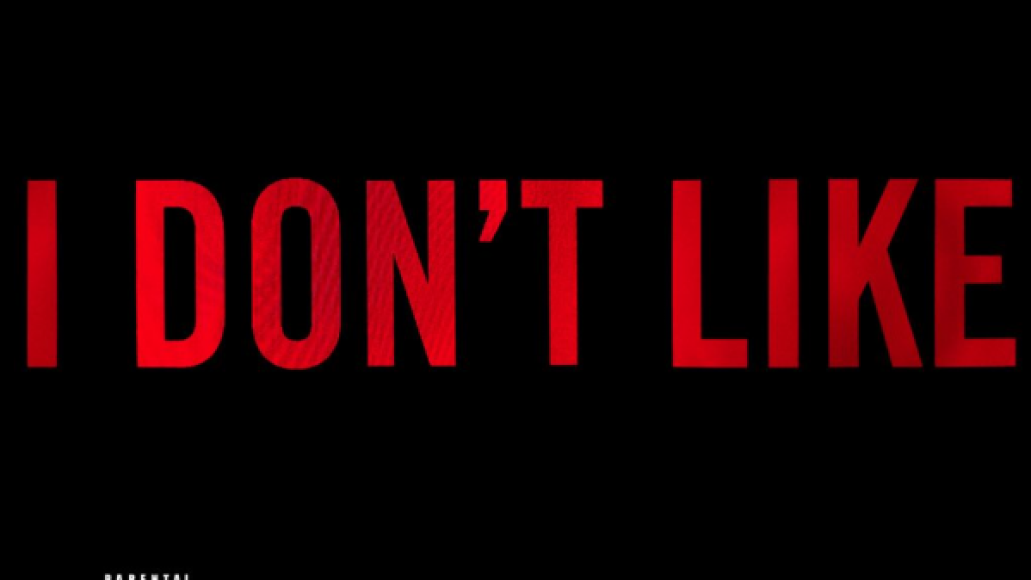 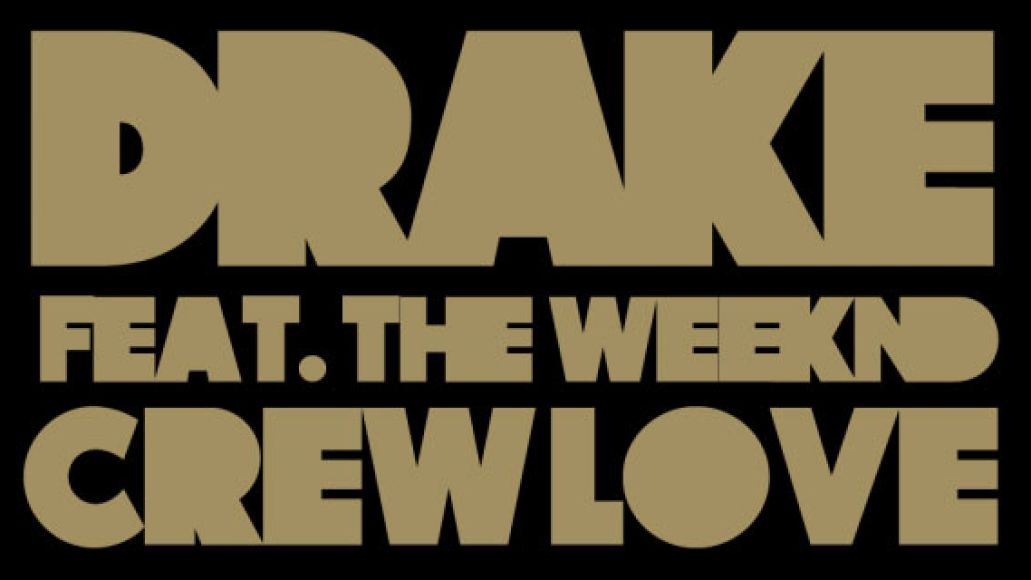 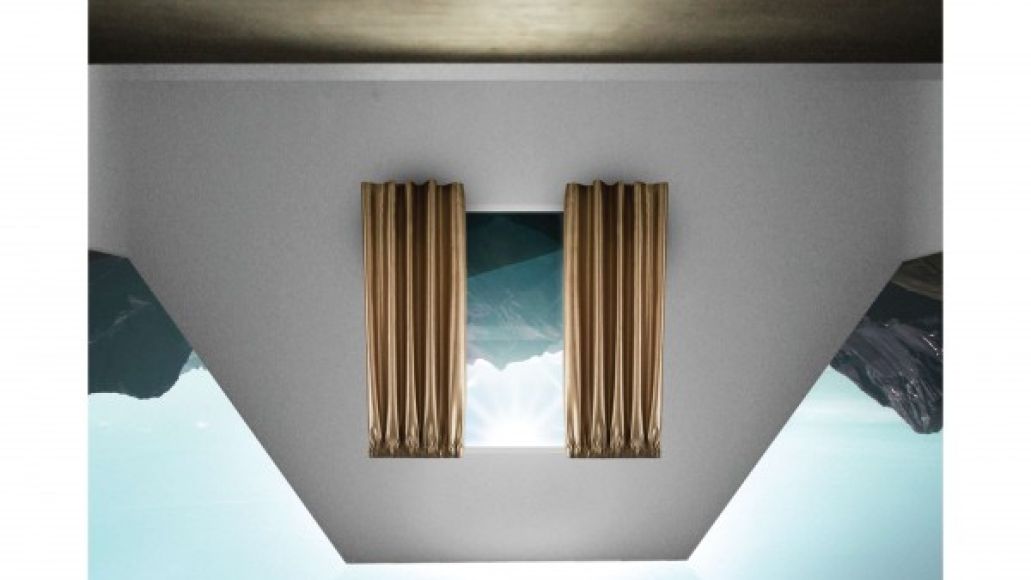 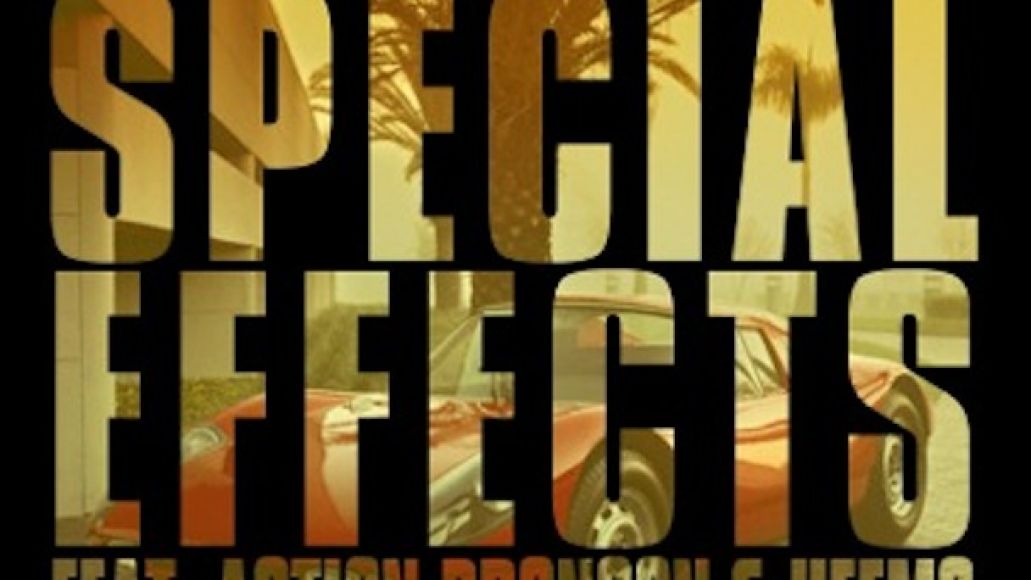 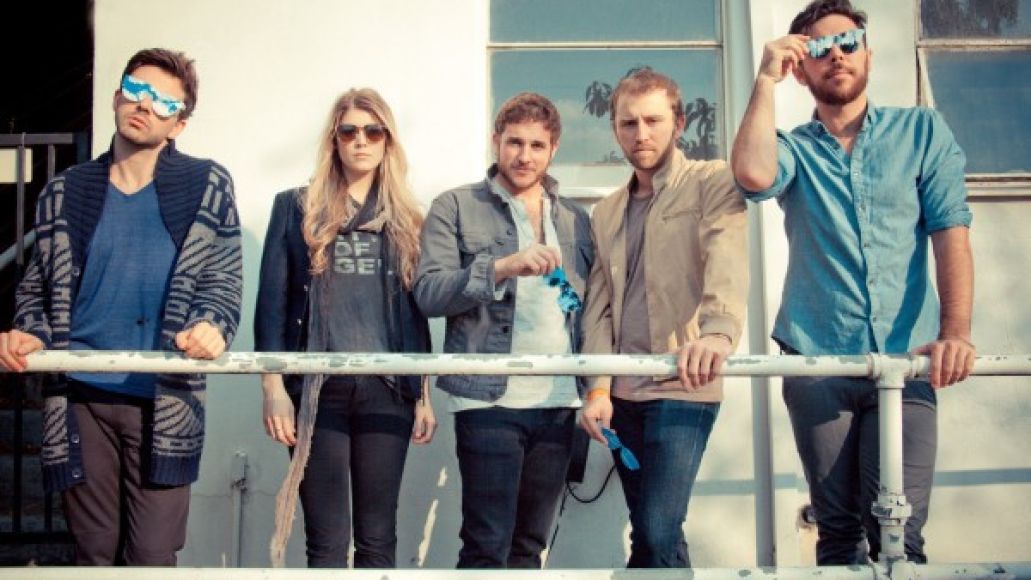 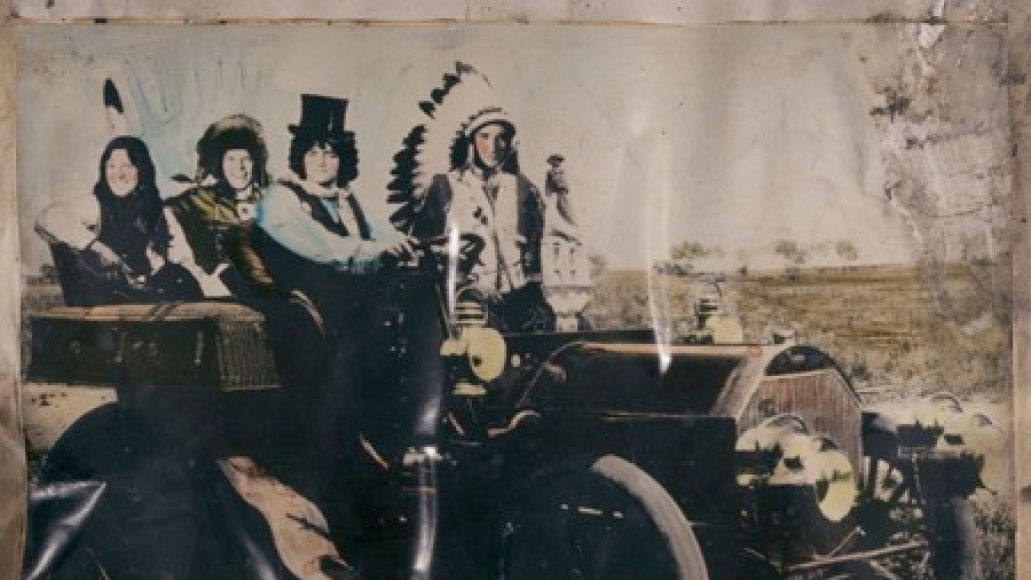 Neil Young and Crazy Horse are getting ready to drop their new LP Americana, a collection of 11 time-tested standards including “This Land Is Your Land”, “God Save the Queen”, and this one, “Oh Susannah”. All told, the 66-year-old Young’s not-so-geriatric voice rips through the song with a ripe confidence that has us even more excited for the record. No way is the Horse kicking here like it did on, say, Rust Never Sleeps, but everything locks in with the rock-solid musicianship these guys have long since mastered. -Mike Madden 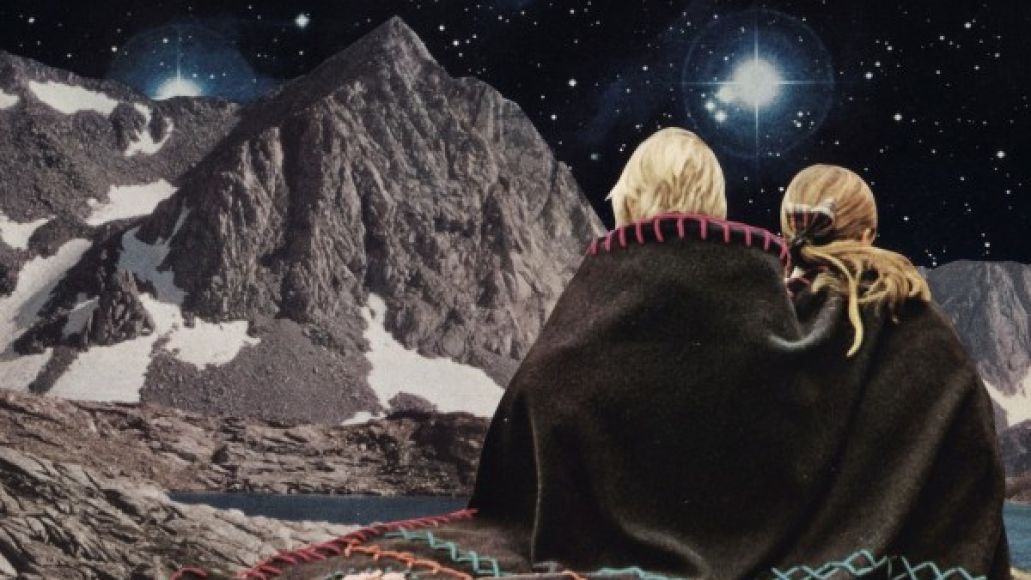 The swampy, bluesy rock on “Dick Moves” is the first taste of Chicago-based Redgrave’s debut EP, National Act. Vocalist/guitarist Angie Mead’s vibrato yowls occasionally brush up against vintage Robert Plant, and drummer Stephen Howard holds everything together admirably, thumping out on the low end. While the duo’s only got shows planned in Iowa and Illinois for the time being, the power on this release suggests they’ll become exactly what their EP-title suggests-a national act. -Adam Kivel 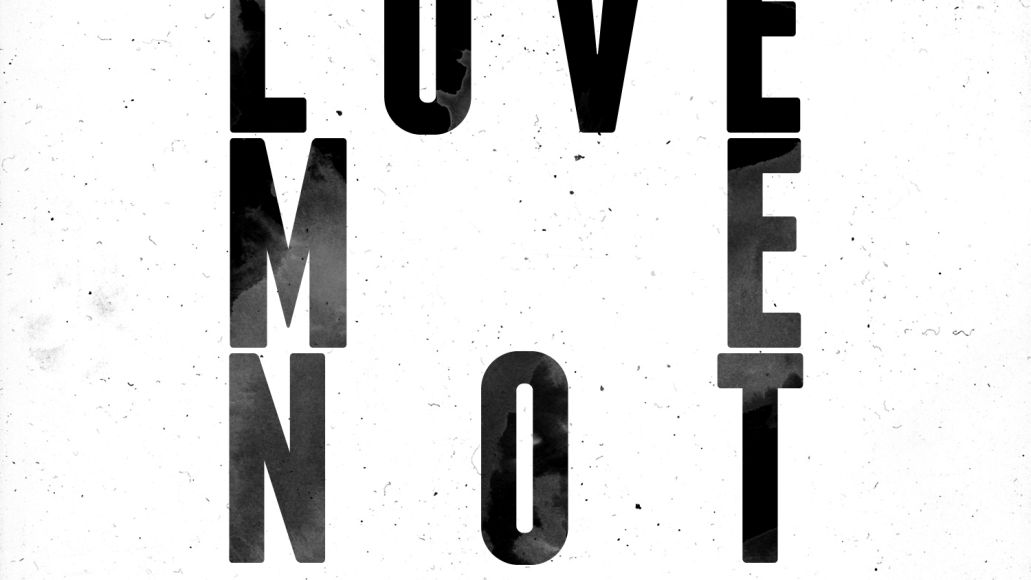 The pairing of rising MC ScHoolboy Q and Cali’s seriously aware Tiron (check out the dude’s 100 Ways to Save Hip-Hop for reference) just sounds so right on “Love Me Not”. That’s at least partially thanks to the freaked-out strings and soft thud percussion production from The Cool Kids’ Chuck Inglish. When Tiron gasps in the middle of the line “Even my homies see that I ha’ trouble breathing,” its a thing of genius, and the two trade notes about loving a fickle woman. While ScHoolboy’s stock is justifiably on the rise, this track should push Tiron along for the ride. -Adam Kivel