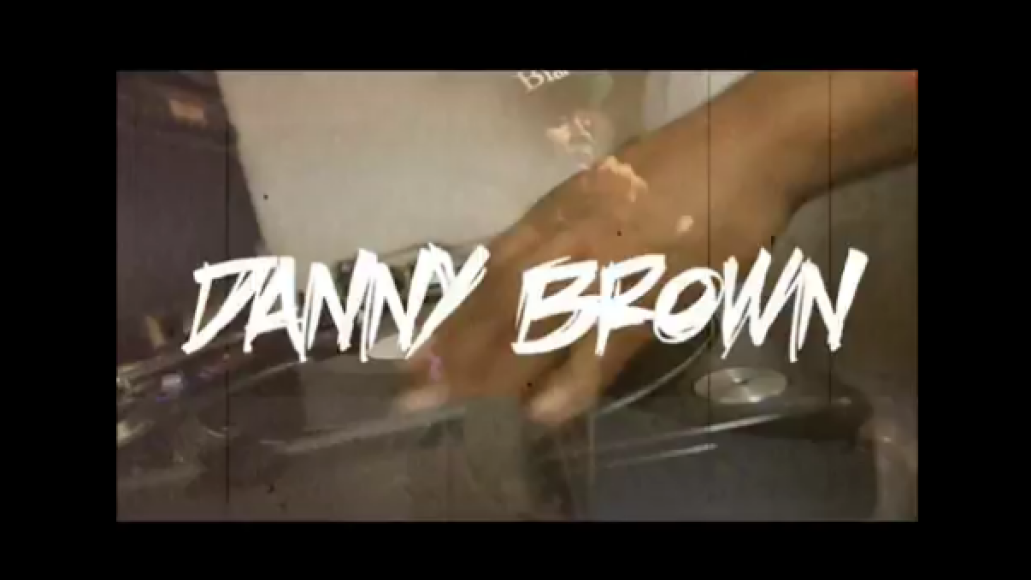 On June 12th, the estate of legendary producer J. Dilla will release the The Rebirth of Detroit, a new album comprised of beats from Dilla’s massive archive paired with rhymes from a variety of Detroit MCs. In addition to Chuck Inglish, Guilty Simpson, Phat Kat, and more, the LP features Danny Brown, who contributes to the track ”Jay-Dee’s Revenge”.

Production-wise, the track is a Dilla creation through and through, layering bass that grinds along like a rusty chainsaw with the slightly more whimsical sounds of chirpy synths. Working with such rap royalty, Brown definitely brings his A-game, busting out rapid-fire verses that favor pure Motor City intensity over wordplay (“I’ll stomp the shit out of you, n***a, you won’t grow/I’m fucking your mama, n***a, you don’t know”). The accompanying music video, which sees Brown on stage intercut between studio footage, is available for viewing below.

“Jay Dee’s Revenge”, alongside the Big Tone-Simpson-Finale song “Birthright”, will also be released as a 10″ vinyl on May 25th.