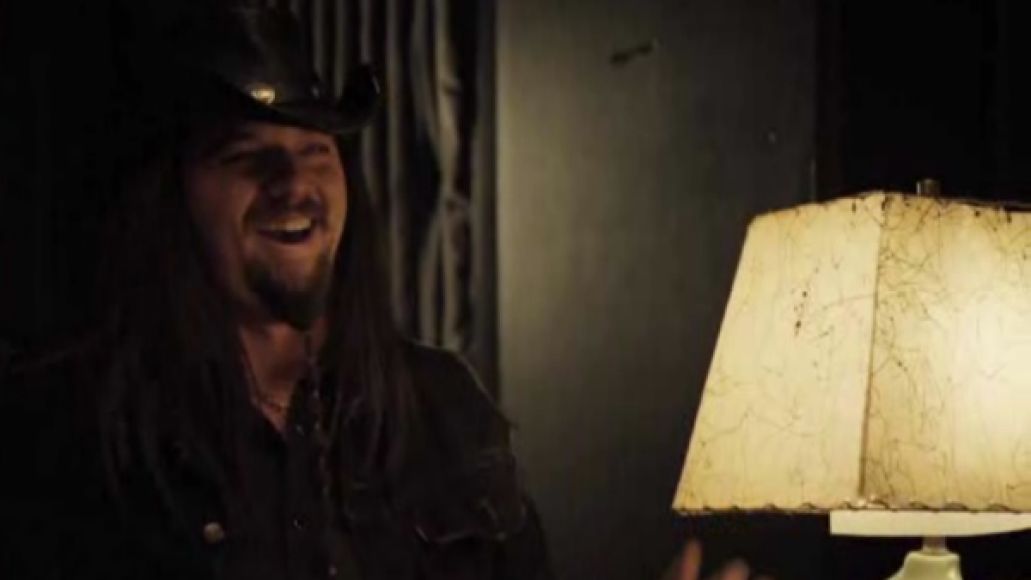 A week out from the proper release of Rize of the Fenix, Tenacious D returns with yet another video, thanks to the fine folks over at Funny or Die. This time around, JB and KG are ready to be the best and they’ve moved away from the desert, and instead are looking for a roadie. With his faux baseball career behind him, what better man than Danny McBride? Clad in a black cowboy hat and his Johnny Cash-best, McBride plays a roadie named Sebastian, who’s worked with everyone from Van Halen to Ice Capades and even has connections to guys with lasers. He’s a choice addition to the D crew and as a result they’ve written an ode to him. Check out the seven-minute clip below.

Rize of the Fenix hits stores on May 15th via Columbia. Stream it now!