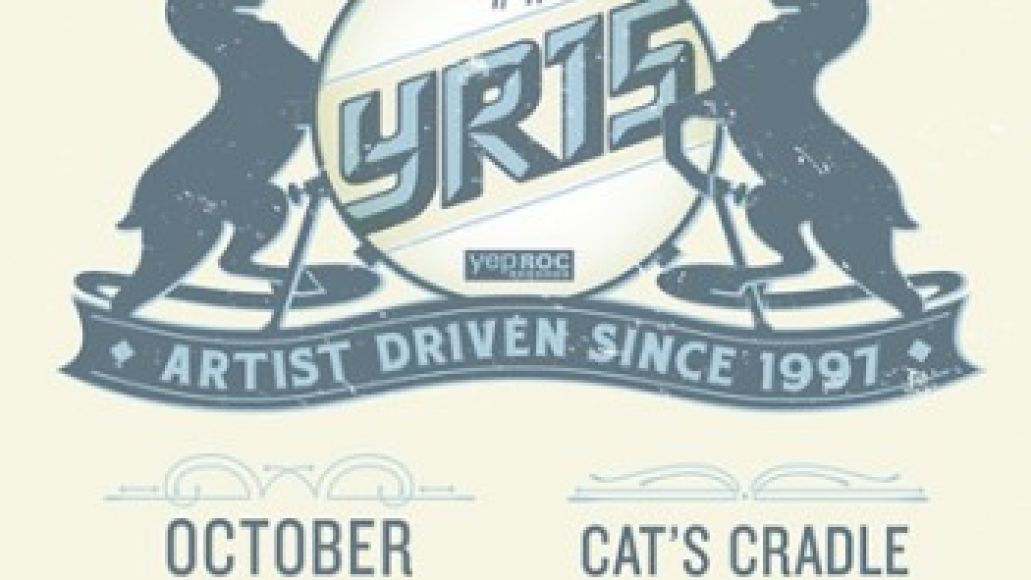 From October 11-13th, Yep Roc Records will celebrate its 15-year anniversary with a series of concert at the Cat’s Cradle in Carrboro, North Carolina. According to Billboard, the lineups feature artists from throughout the label’s history, including Robyn Hitchcock, Nick Lowe, Sloan, John Doe, Liam Finn, Los Straitjackets, Fountains of Wayne, Chock Prophet, The Sadies, and Cheyenne Marie Mize. Tickets will go on sale Friday, May 18th via the yr15.com.

Each month leading up to the anniversary concerts, Yep Roc will make one previously unreleased track from its archive available for free. Below, watch the video for a new Robyn Hitchcock track “There Goes The Ice” , which features KT Tunstall and was written on an expedition to the North Pole. The mp3 is available for free download here.