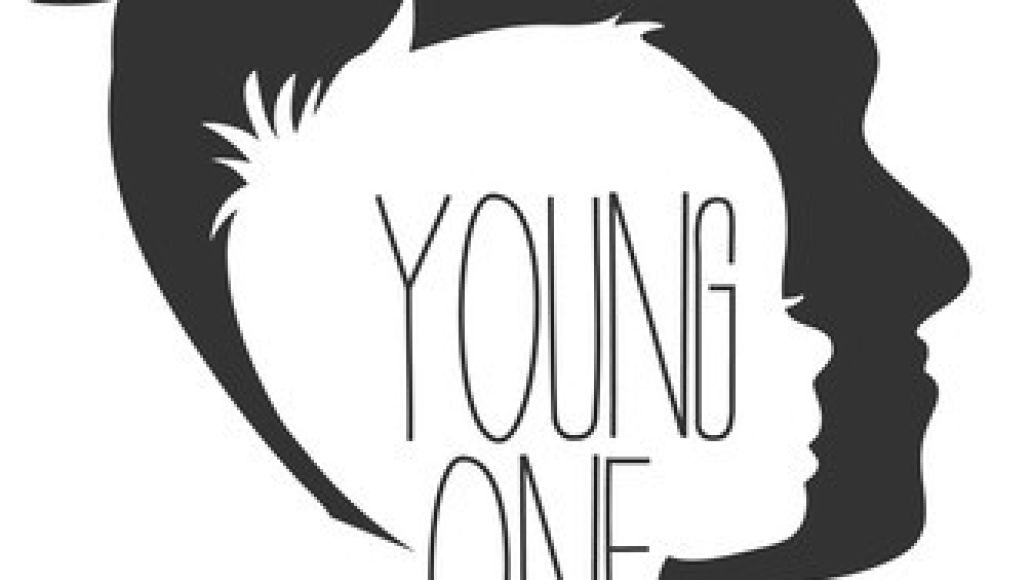 To kick off their first day in business, the label has released a slew of new or unreleased music from their three artists, as well as Mr. Muthafuckin’ eXquire, Bun B, and Cities Aviv.

“Bad Habits” is the first track from Fat Tony’s upcoming mixtape, Double Dragon, due out June 1st. It features contributions from Bun B and Islands’ Nick Thorburn (aka Nick Diamonds). Check it out below.

After that, you’ll find a mixtape of unreleased tracks from eXquire, Main Attrakionz, and Cities Aviv. Of particular note is eXquire’s track “The Rocketeer”, which was produced by El-P.