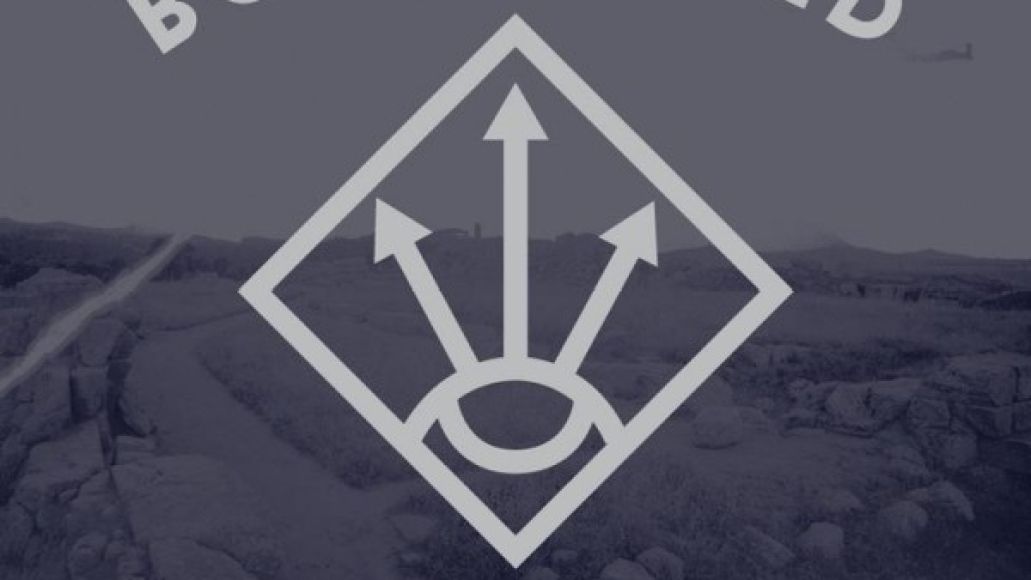 On September 4th, Bob Mould will release Silver Age, his debut release with Merge and his first studio full-length of new material since 2009’s Life and Times. Recorded alongside his current band of drummer Jon Wurster and bassist Jason Narducy, the ten-track effort channels the “punishingly loud, melodically sparkling pop/rock” heard on Mould’s previous efforts with Sugar, whose catalogue receives a facelift on July 24th with a slew of reissues also through Merge, as previously reported.

To support both the new LP and the Sugar reissues, Mould will hit the road this summer and fall for a slew of dates. With the exception of a few DJ performances, the majority of the tour will see the celebrated songwriter performing Sugar’s Copper Blue in full with another set featuring Silver Age material and past HÃ¼sker DÃ¼, Sugar, and solo anthems. Consult the full itinerary after the tracklist.