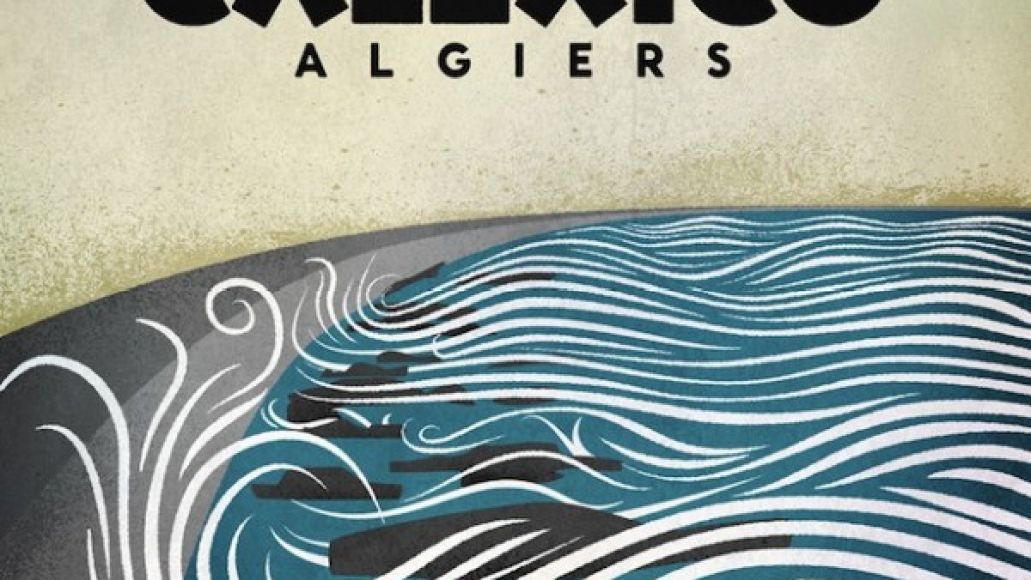 Arizona folk-rock band Calexico will return on September 11th with their first album since 2008’s Carried to Dust. Their eight studio LP, Algiers was recorded in a converted church in New Orleans with co-producer Craig Schumacher. The end result spans 12 songs and will be released by the band’s new label, ANTI- Records. Below, you can preview the lead single, “Para”, in music video form.