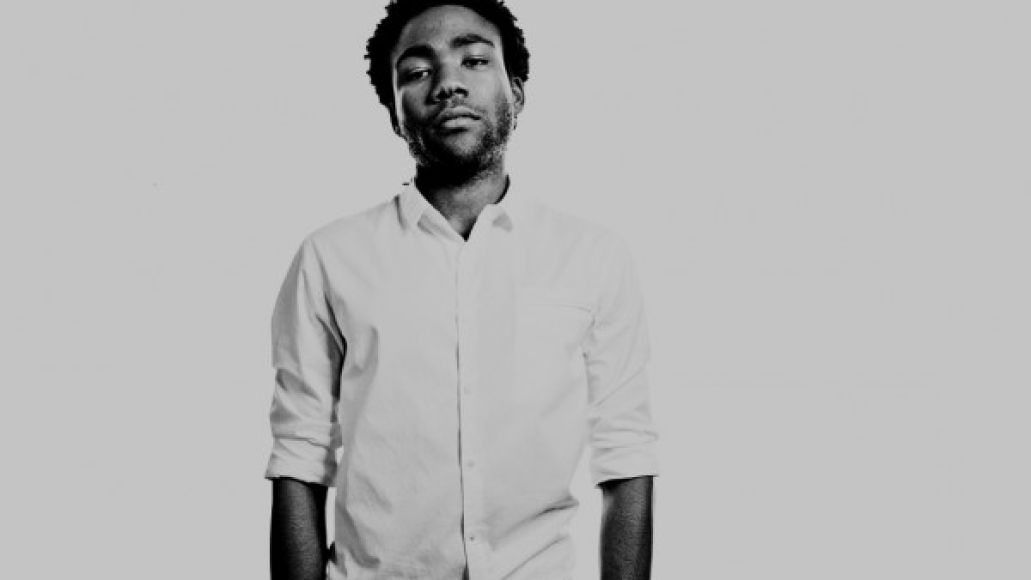 On July 4th, Childish Gambino will follow up his Top Star-earning major label debut, Camp, with a new mixtape. No word on a title or tracklist, but the actor-turned-rapper has unleashed a series of new tracks in recent months, including collaborations with Beck, Das Racist’s Heems, ScHoolboy Q, and Nipsey Hussle, along with the solo cuts “We Ain’t Them” and “Shoulda Known”. Click on the respective links to get caught up.

In support of the release, Gambino has a number of dates scheduled throughout the summer/fall, including appearances at Lollapalooza and Austin City Limits. Check out his website for the full itinerary.

Stevie Nicks Reflects on Bella Donna's 40th Anniversary: "I Could Not Have Been More Proud"