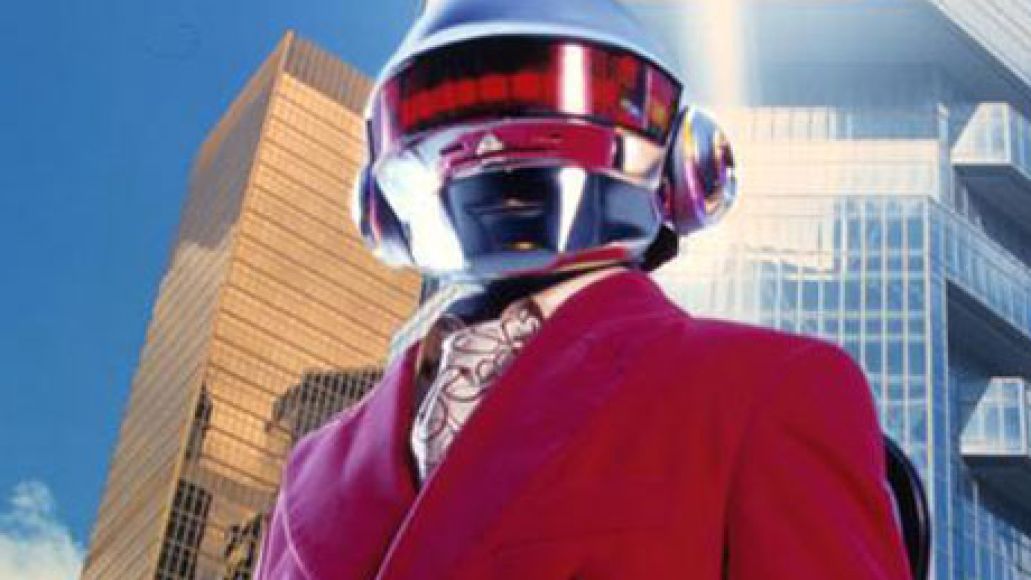 Amidst the many collaborations for their not-so-secret new studio album, Daft Punk’s Thomas Bangalter found time to a score a new short film starring Lindsay Lohan. A collaboration between Lohan and surf filmmaker Taylor Steele, First Point “presents a postmodern take on the surf film genre through an abstract framework of imagery in which the actress engages in cinema performance tropes inspired by contemporary film noir,” according to a press release (via Pitchfork). The film premieres this week at Art Basel, and you can watch the trailer below.