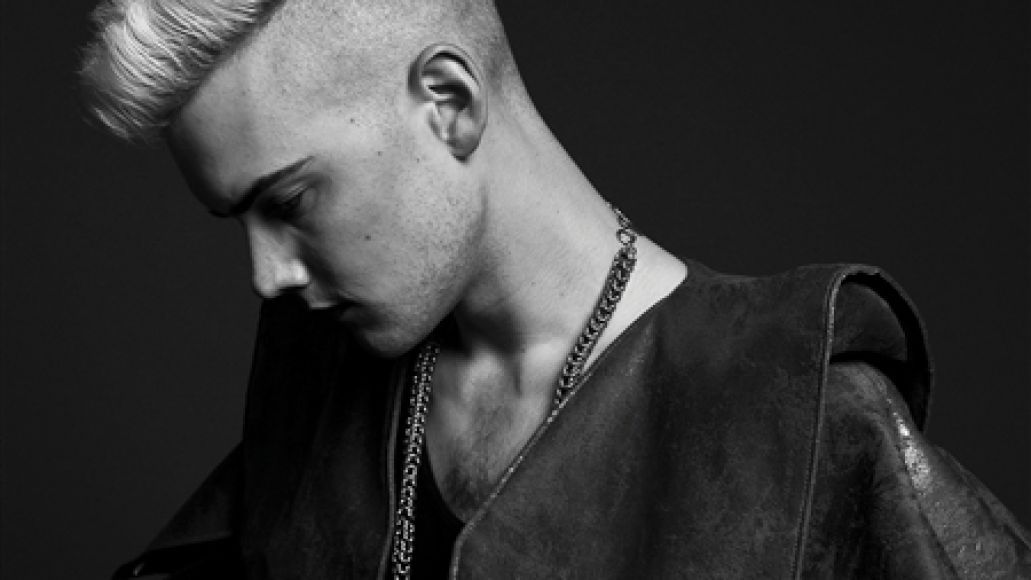 On June 26th, Toronto-based artist and musician John O (better known as Diamond Rings) will release “I’m Just Me”, the lead single from his forthcoming as-yet-untitled sophomore LP. In the meantime, he’s unveiled a trailer for the song that demonstrates early signs of an expanded sound ready for the neon-colored halls of a European disco. Watch it below.

The follow-up to 2010’s Special Affections, the record was produced by Damien Taylor (Bjork, The Killers, Prodigy, UNKLE) and is due out sometime this year via Astralwerks.