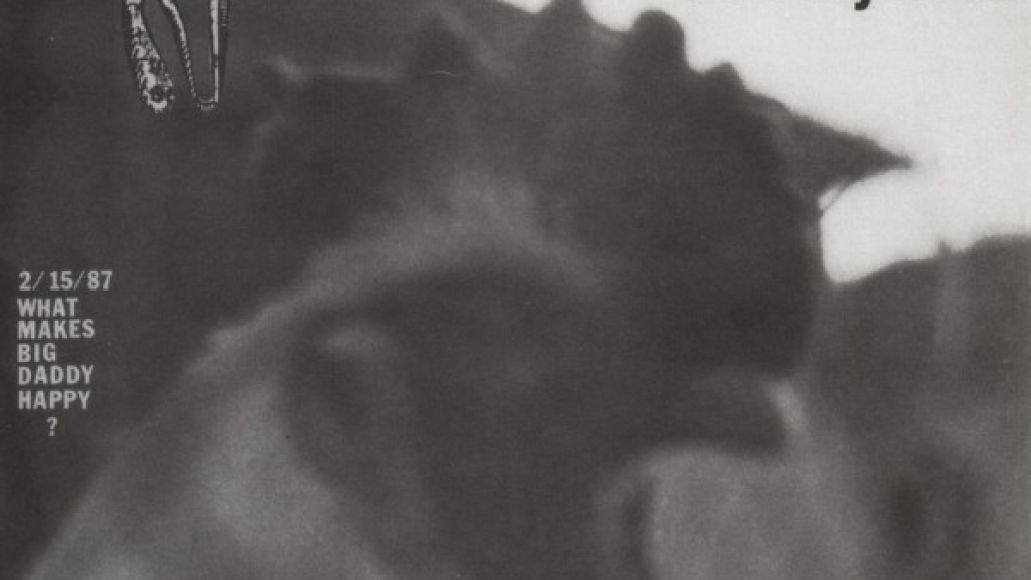 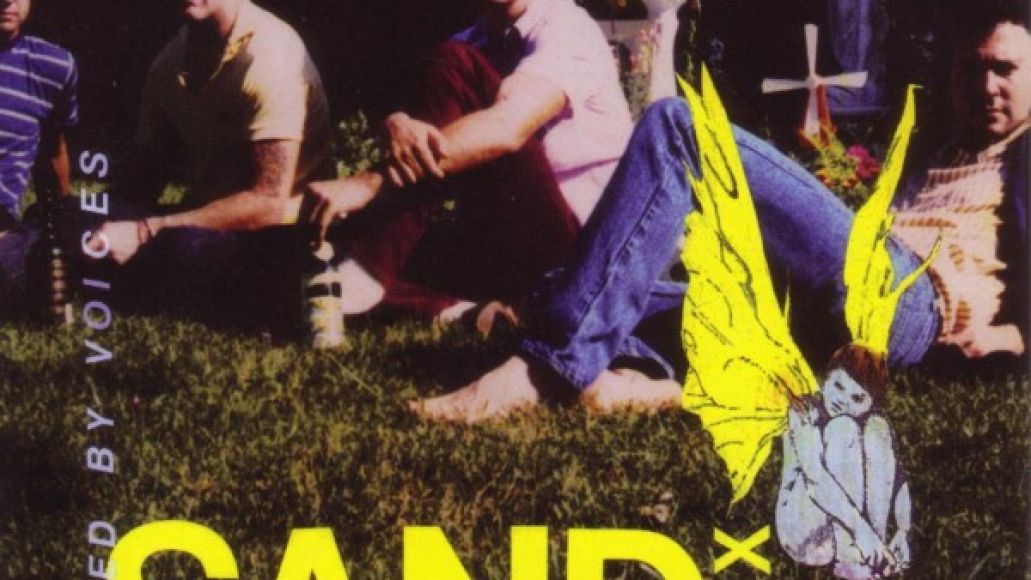 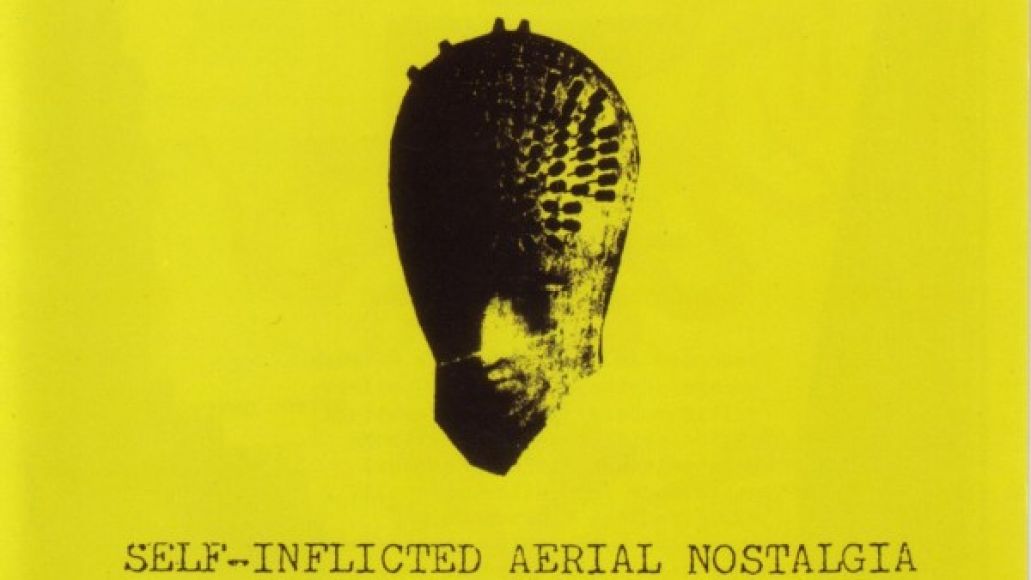 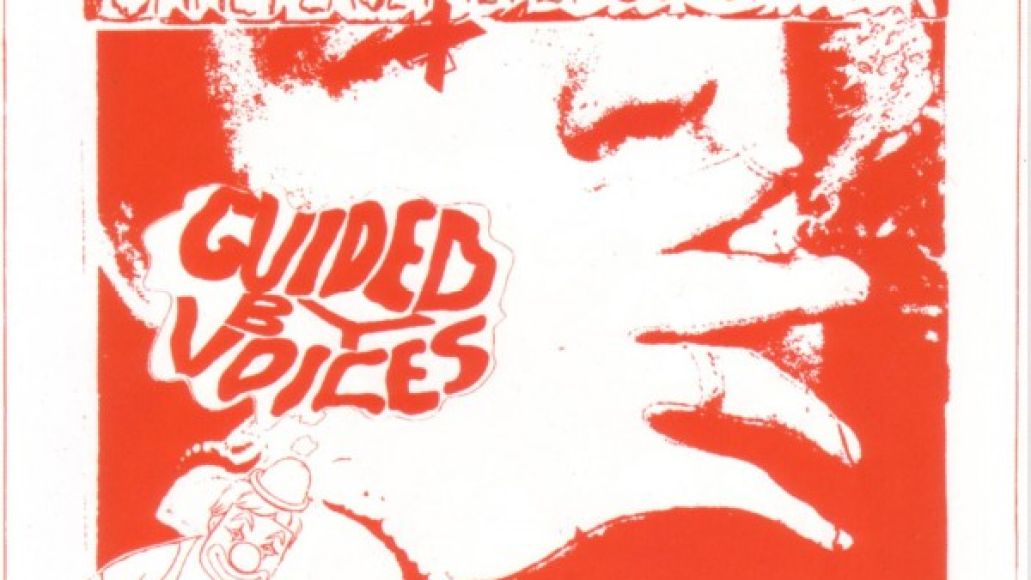 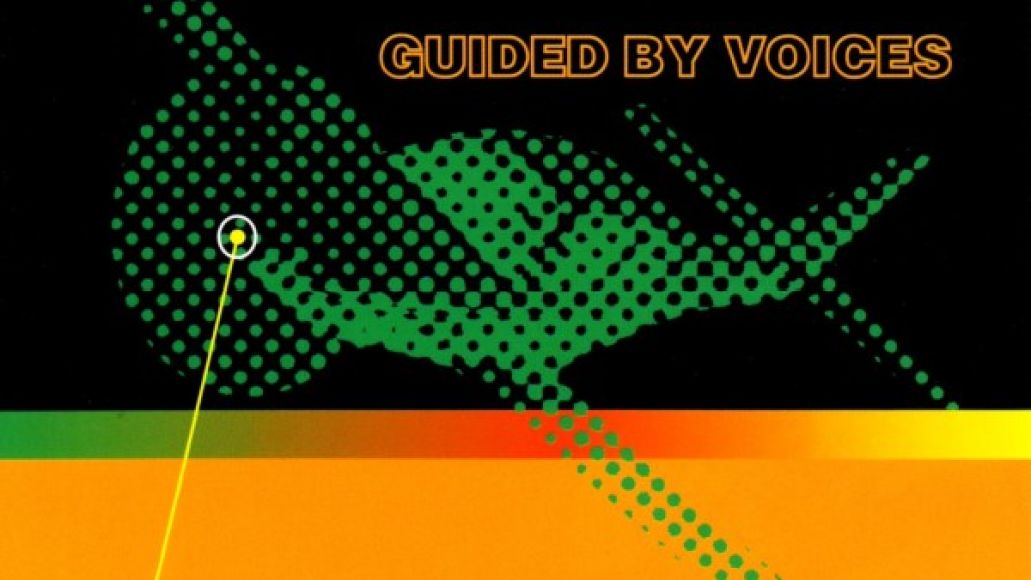 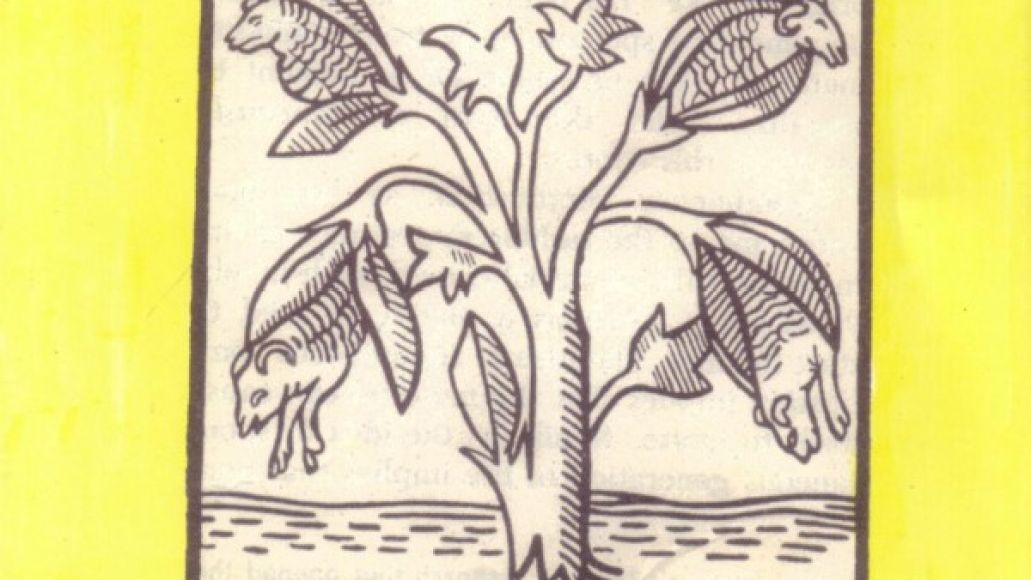 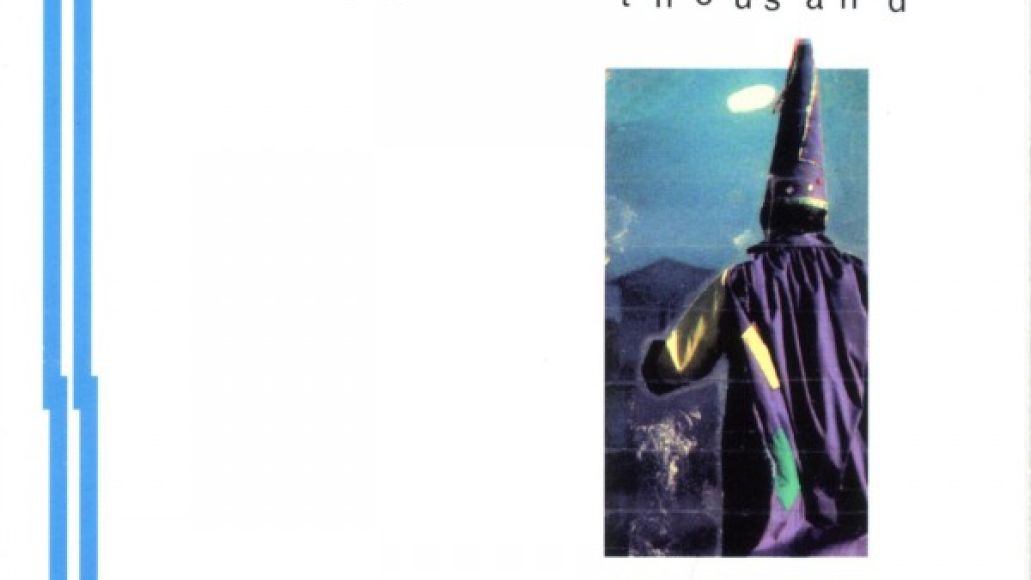 Others on Album: Dan Toohey, Kevin Fennell, and Greg Demos

Number of Songs NOT Written Entirely by Robert Pollard: 10, four of which are all Sprout.

Guided by Sprout or Gillard?:  Still Sprout (after all it’s only 1994) with his contribution to glam throwback and eventual band classic “Hot Freaks” and his elegant 30-second closer, “You’re Not an Airplane”, which is more a perfect tease to what could be the beginnings of a great song only to simply end with the sound of the recorder clicking off.

The Part in That Song That Makes You Want to Rule the World: “I am a scientist – I seek to understand me/ I am an incurable and nothing else behaves like me” from “I Am a Scientist”. This song is filled with empathic, emotive lyrics that lead us to this question: “With lyrics as elegant, soulful, and introspective as those in this song, why did we ever need emo?”

Verdict: This is the biggest turning point in the band’s career thus far and the most GBV-sounding album, taking what they learned from VoT and improving upon it.  Bee Thousand is a prime example of a band (and an audience) embracing the flaws as much as the perfection. Breaking out of the underground and onto college radio, Bee Thousand opened the door to larger distribution and an actual label (Matador). -Len Comaratta 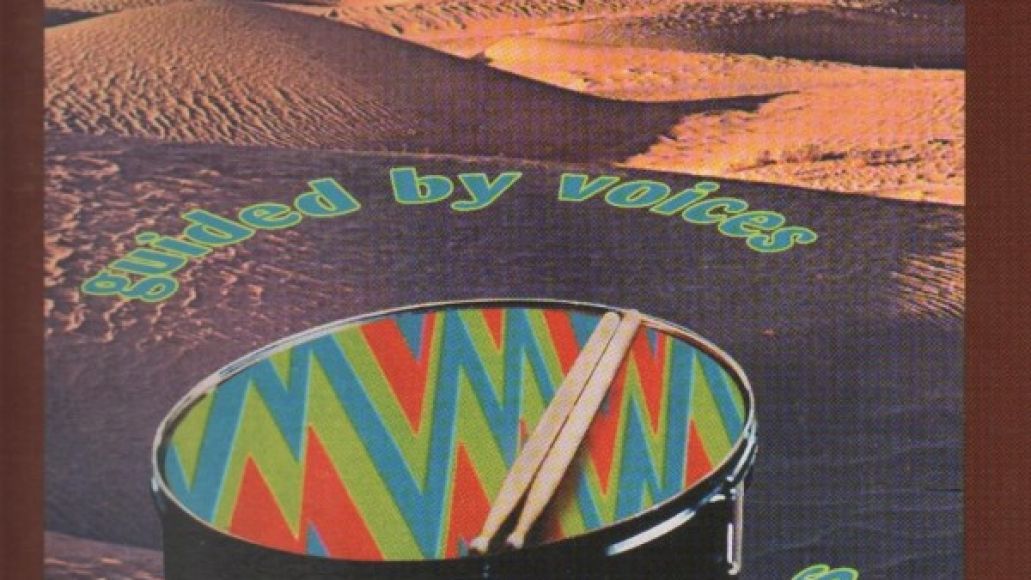 Others on Album: Jim Greer, Jim Pollard, and Pete Jamison

Long as the Block Is Black: Zero

Guided by Sprout or Gillard?: Sprout. He takes lead vocals on the awesome-in-a-little-over-a-minute “A Good Flying Bird”. Pollard isn’t the only one shouting “yeah” during the song. You’ll feel compelled to join in.

Number of Songs NOT Written Entirely by Robert Pollard: 11, three of which are all Sprout.

The Part in That Song That Makes You Want to Rule the World: “And I want to shout out our love to the world/Hit it!” in “My Valuable Hunting Knife”

Verdict: I can’t say enough about this beast. Alien Lanes is the middle of the “classic era” of GBV, and justifies its “classic” label. Just about every song is a build-up to the next build-up; one runs directly into the next for about 45 minutes straight. “Striped White Jets” may garner the most repeats from this here writer. “Sh-sh-sh-sh-sh-sh-sh-sh, cover them all in black!” -Justin Gerber