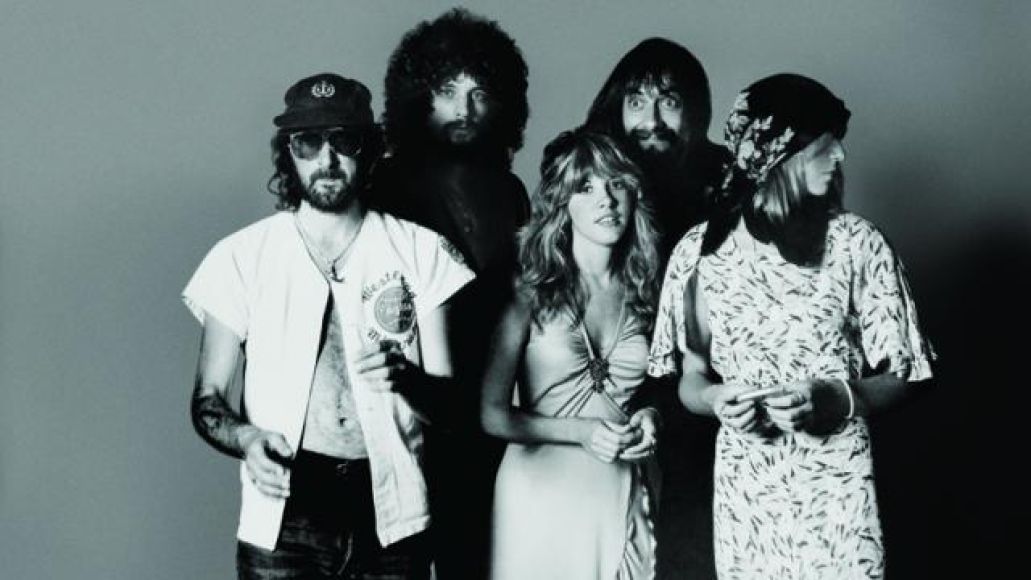 Fleetwood Mac will be honored with a new covers album featuring MGMT, The Kills, Best Coast, Lykke Li, Antony Hegarty, The New Pornographers, Washed Out, and more, reports Direct Current. The untitled set was produced by Randall Poster, who previously handled the Buddy Holly tribute album Rave On... It will be released on August 14th via Hear Music/Concord.

Update: According to an issued press release, the compilation is titled Just Tell Me That You Want Me. You can stream The New Pornographers’ contribution, a take on “Think About Me”, at Pitchfork.

Direct Current adds that “each of the contributing artists had complete independent control over the style and vision for their songs. The result is a collection of often radically reworked versions of well-known (and some more obscure) Fleetwood Mac songs.”

Previously, Best Coast did a pretty great cover of Fleetwood Mac’s “Storms”, and while that cover won’t be appearing on the new tribute album, you can revisit that performance underneath the tracklist.