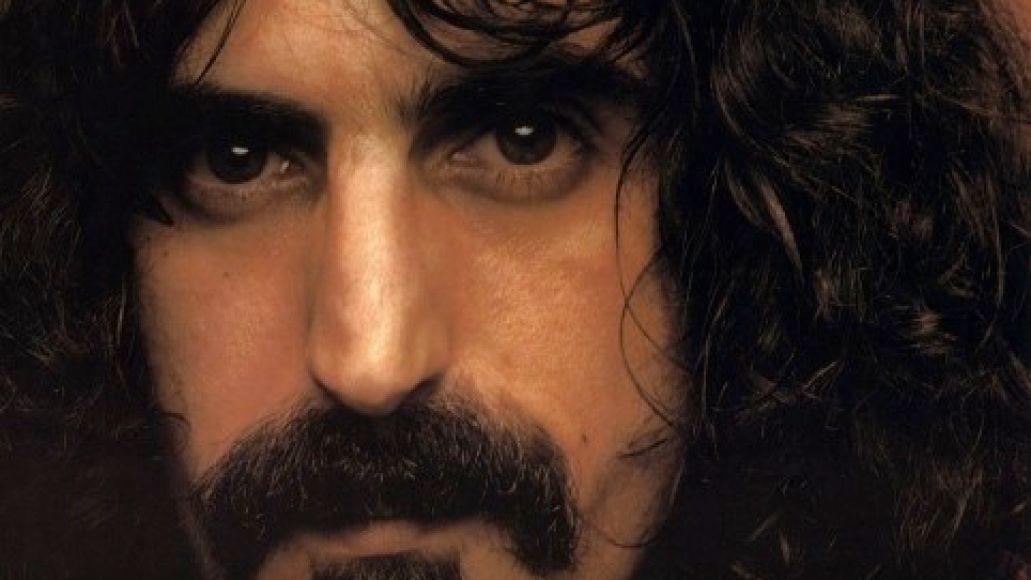 The extensive back catalog of music legend Frank Zappa will be reissued throughout the rest of 2012 as part of a new licensing and distribution agreement between Universal Music Enterprise and the Zappa Family Trust, which recently acquired the rights to Zappa’s music.

The campaign comprises the entire catalog as it appeared on Frank Zappa’s own independent label, Barking Pumpkin Records, amounting to some 60 recordings, with many of the original analog masters having been re-mastered for this occasion. The first 12 releases — including his 1966 debut Freak Out! and his concert album series No Commercial Potential — will be available on July 31st. Check out the full list below.

The remaining releases will be released monthly through the end of 2012.

Frank Zappa's catalog to be reissued