On Thursday night in San Diego, Patrick Watson and Cat Martino played The Loft, a favorite venue of mine tucked away on the University of California, San Diego campus. Most in attendance sit cross-legged on the floor, making it a surprisingly intimate and magical scene. Cat Martino and her keyboardist, Sven Arvid Tadhg, took the stage as openers for Patrick Watson, playing their Brooklyn brand of indie folk. “I Promise”, a single released this year, featured three layers of Martino’s live-recorded vocals and wails, a technique reminiscent of Emily Wells’ infamous performances. This and “Burnt My Lip” were highlights, and the songs ended either purposefully or accidentally as cacophonic, triumphant walls of sound. 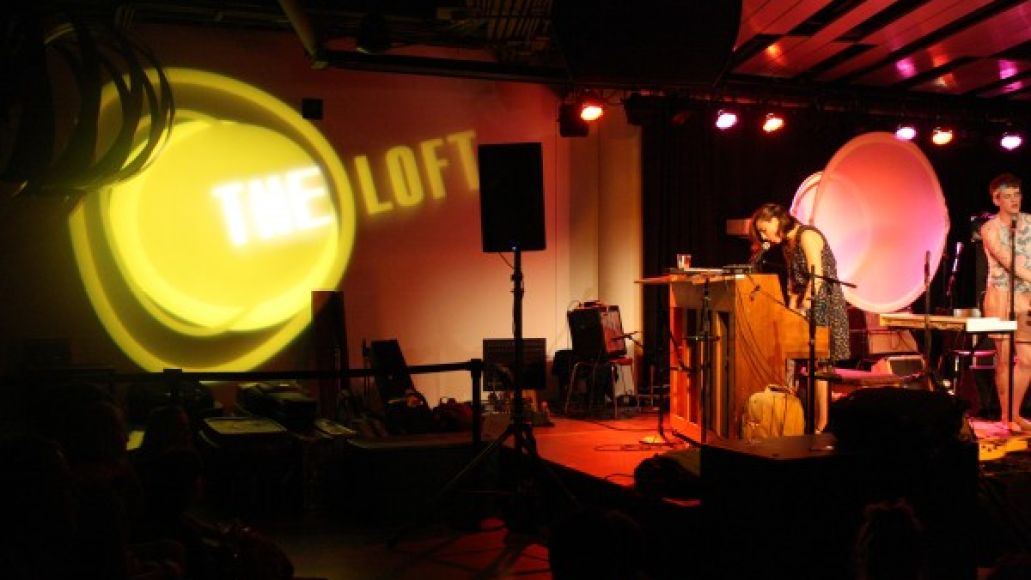 At her best, Martino fits nicely into the “edgy singer-songwriter” cast, though later, with “Tangerine Dress”, she converged into a style that was a bit too Norah Jones for my taste. However, she ended with a brilliant cover of The Cure’s “Love Song”, where instead of instrumentals she sang the song’s organ and drum successions, recorded it, and then sang the lyrics over her recordings. In a way, it was a modern form of beatboxing, and it proposed a possible performance niche for Martino to continue marketing herself on.

From the moment Patrick Watson and his band took the stage, they were breathtaking. They started with the first track on Watson’s recently released Adventures in Your Own Backyard , “Lighthouse”, and the venue was dark except for small lights attached to the band members’ fingers. The creeping trail of the band’s lights looked like flashlights, and I felt like I was seven years old again, hiding under a pillow fort, tantalized by the music that spoke so lovingly of youth’s innocence and discovery. On later songs, such as “Words in the Fire”, Watson and his band huddled around an old school microphone, resembling the likes of a traveling circus band. 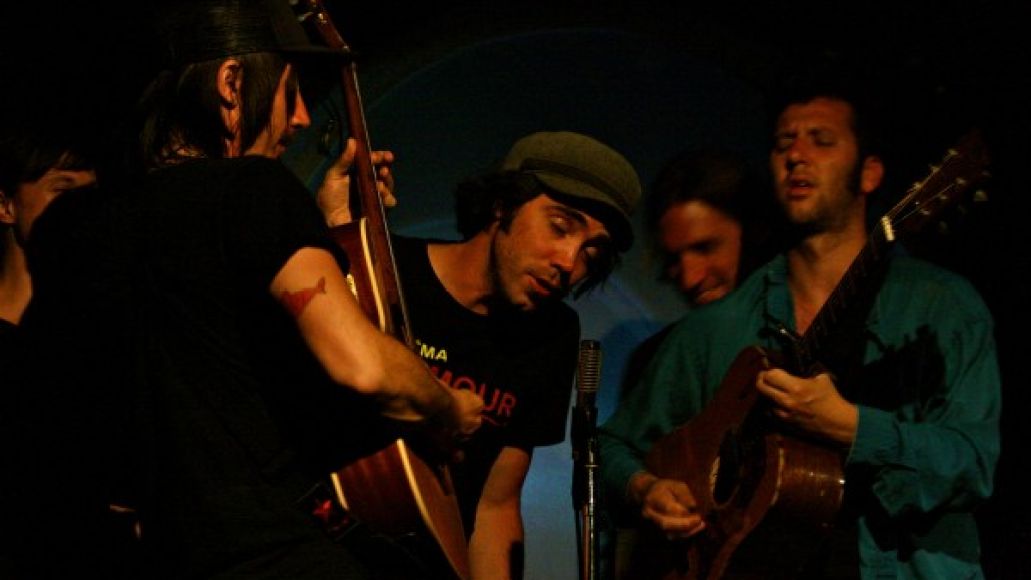 They’re all characters. There’s Watson on vocals, of course, and piano; Simon Angell on guitar; Mishka Stein on bass guitar; Robbie Kuster on drums, who also plays a saw with a violin bow; and Melanie Blair on violin. It was raucous fun, almost a comic experience, as they enthusiastically bobbed and sang, Watson’s voice all the time sounding like Jeff Buckley’s “Hallelujah”. They became serious again soon after, playing a gorgeous seven-minute jam similar in sound and performance to any of Radiohead’s best sets. Watson then took the spotlight once more on piano, playing “Big Bird in a Small Cage”, inciting the crowd to sing the chorus along with him. When Watson sings, he acts as if singing is an exorcism; his face is of one that has lived, and his voice is of a blackbird in the night. He ended by serenading us with “Adventures in Your Own Backyard” and a song inspired by his mother, “Noisy Sunday”.