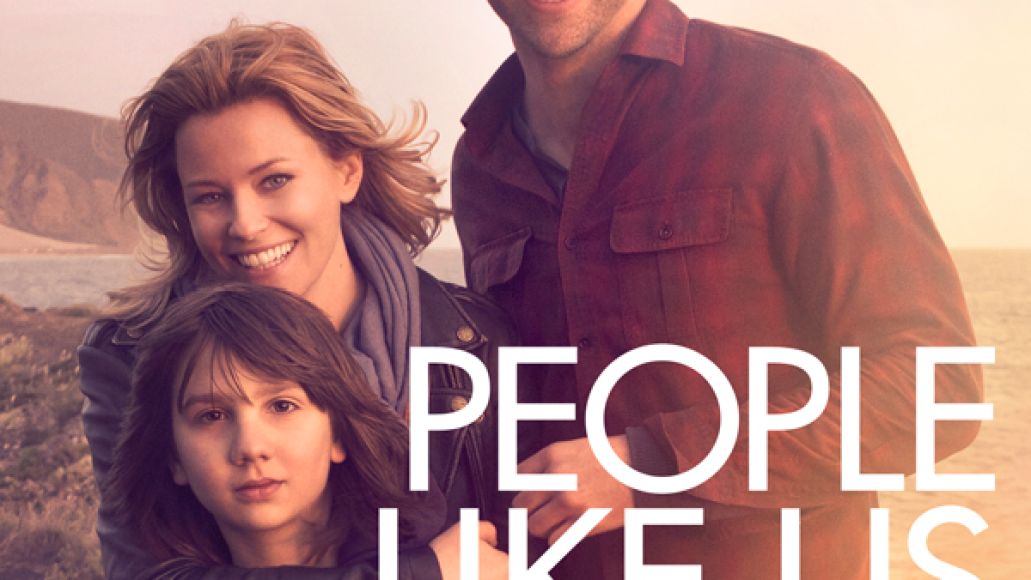 While Liz Phair flirted with Bollywood sounds for 2010’s Funstyle, her interest has now blossomed into a full-fledged collaboration with Indian musician A.R. Rahman. Featured on the soundtrack to the upcoming dramedy People Like Us, “Dotted Line” is not exactly an updated “Jai Ho”, sounding more like adult contemporary with its mellow vocals and whispery violins. Stream it for yourself below.

The People Like Us soundtrack hits shelves on June 19th via Lakeshore; the film is in theaters June 29th.