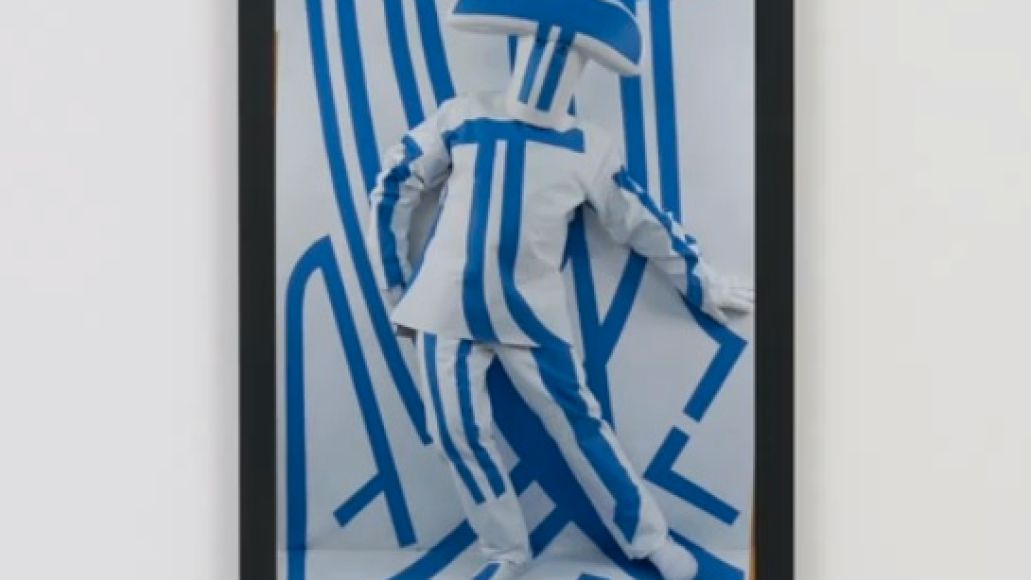 Legendary electro duo Pet Shop Boys will return this September with their 11th studio album, and first since 2009’s Yes. Entitled Elysium, the album was produced by Andrew Dawson (not the Chicago Cubs great), and will be released by Paralophone Records, according to Slicing Up Eyeballs. As a preview, the album track “Invisible” soundtracks a new short film by Los Angeles artist Brian Bress, which you can watch below.

Update: Elysium will be released on September 18th via Astralwerks.