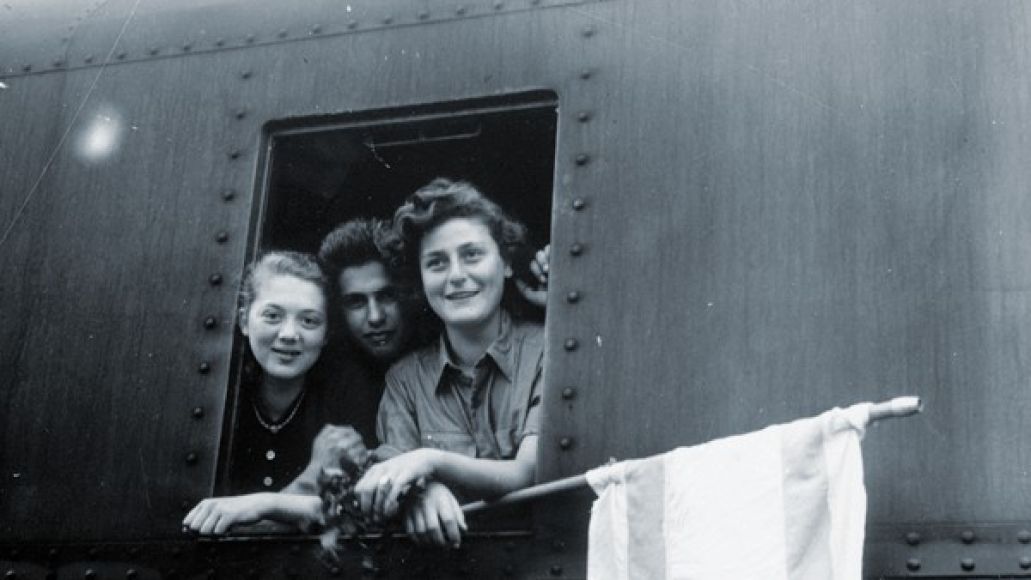 As previously reported, Bad Friend Records is putting out an unreleased single from The Dismemberment Plan’s Travis Morrison. We’ve already heard the B-Side, “Henrietta”; now, you can download the A-Side, “Cruisin’ (All Night Long)”, below.

Both songs were recorded by the Morrison and his band Hellfighters following the release of their one and only LP, 2007’s All Y’all. Cruisin’ (All Night Long)” follows the narrative arc of “Henrietta”, telling the story of two possibly hypocritical policemen looking for action on snowy streets. In his articulate high pitch, Morrison sings about the “ugly cop” and the “handsome cop” alternately befriending and arresting him and his friends, backed by a flurry of acoustic and electric chords interspersed with animated solos. It’s funny, poignant, and very much Morrison.

Cruisin’ (All Night Long) is now available digitally through Bad Friend’s Bandcamp, and on vinyl at Dischord’s website.