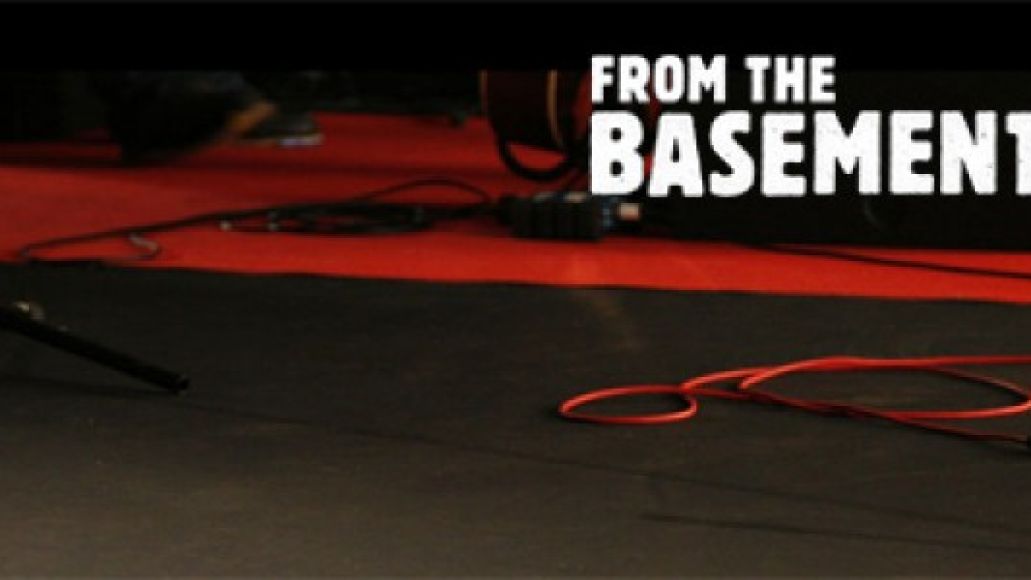 Radiohead’s Nigel Godrich will bring back his From the Basement series starting next month with performances by The Shins, Feist, Red Hot Chili Peppers, and Foster the People. Now in its third season, the show will broadcast on 3net, the 3D channel presented by Discovery, Imax, and Sony. However, as Exclaim.ca reports, those without the channel will be able to access the program through smart phones or gaming consoles on Crackle beginning in August.

Godrich discussed the move to 3D with Entertainment Weekly, stating: “I was quite cynical about it when it was suggested to me. I’m very careful about anything that seems like a gimmick, but the technology is so good and it looks so amazing. When you see a photograph of an Impressionist painting, it doesn’t really make sense until you go to France and stand in the museum and watch this thing vibrate in front of your face. It really is another level of intimacy, and it really translates in a really sophisticated way.”

Below, you can watch a 2D performance of “All I Need” by Radiohead from a past episode of From The Basement.