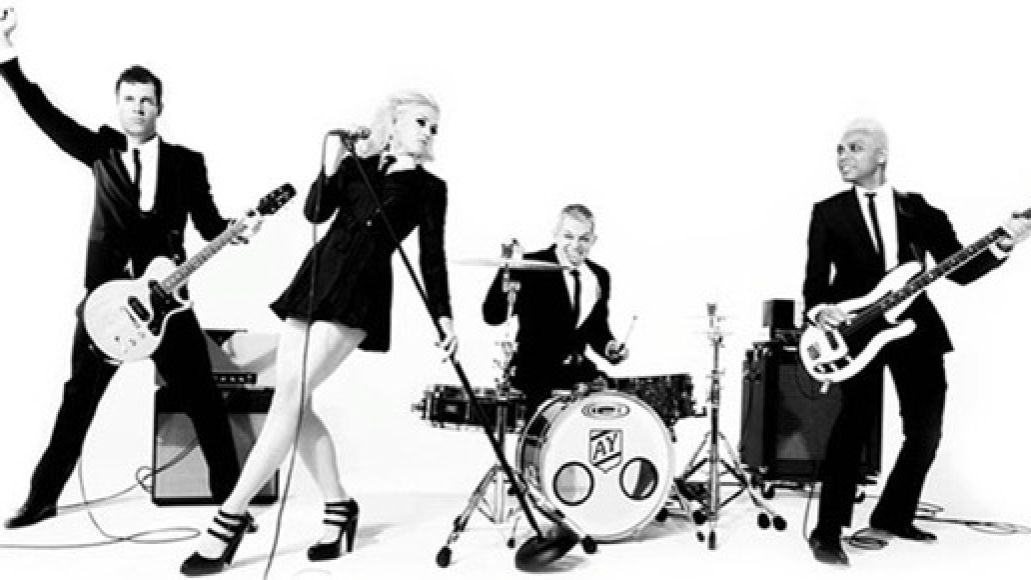 As previously reported, No Doubt will release their long-in-the-works reunion album on September 25th via Interscope Records. Now, the band’s website has announced additional album details, including its title: Push and Shove.

The lead single, “Settle Down”, will be released on July 16th, with its corresponding music video, directed by longtime collaborator Sophie Muller, premiering earlier in the month.

Below, you can watch the band’s past video for “Don’t Speak”, which was also directed by Muller.