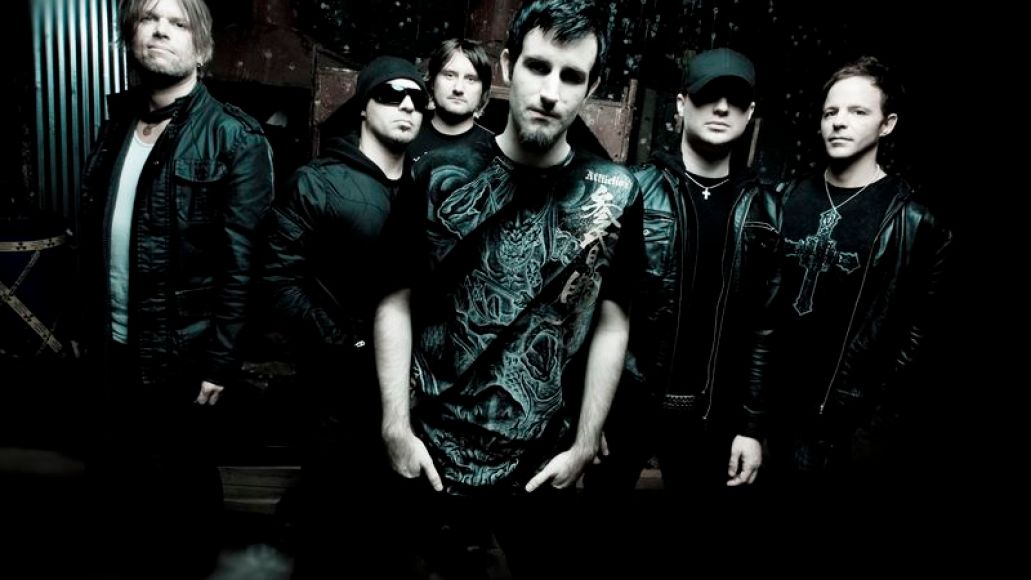 Last year, drum and bass titans Pendulum announced a hiatus so that its members could focus on various side projects. One of those is Rob Swire and Gareth McGrillen’s Knife Party, which has experienced incredible success thanks to a collaboration with Swedish House Mafia and festival appearances galore.

In fact, things are going so well with Knife Party that Swire spoke about Pendulum only in the past tense during a recent interview with Australia’s Triple J. His full comments are below:

“I guess we’d been doing Pendulum for ten years and that’s a pretty long time to be doing anything I guess. We were still playing tracks like ‘Blood Sugar’ that we made when we were 18 or 19. To still be doing that 10 years later, it just felt like time to do something else.

I don’t know if we’ve outgrown it because it just evolved into something else in the end. But it was time for something new and the music scene itself had changed. Rock bands are having a pretty hard time at the moment and we weren’t a rock band but with Pendulum we had the band format. We just decided that in 2012 it was time to put that down for a bit.

The Knife Party thing is going so well we don’t really feel like going back to junior school anytime soon. We’re having too much fun with this project. It’s also great because Pendulum towards the end sort of felt like we were doing it because we had to and that’s never a fun way to do music. Whereas Knife Party is pretty much solely us doing what we want to and if no one likes it we don’t care.”