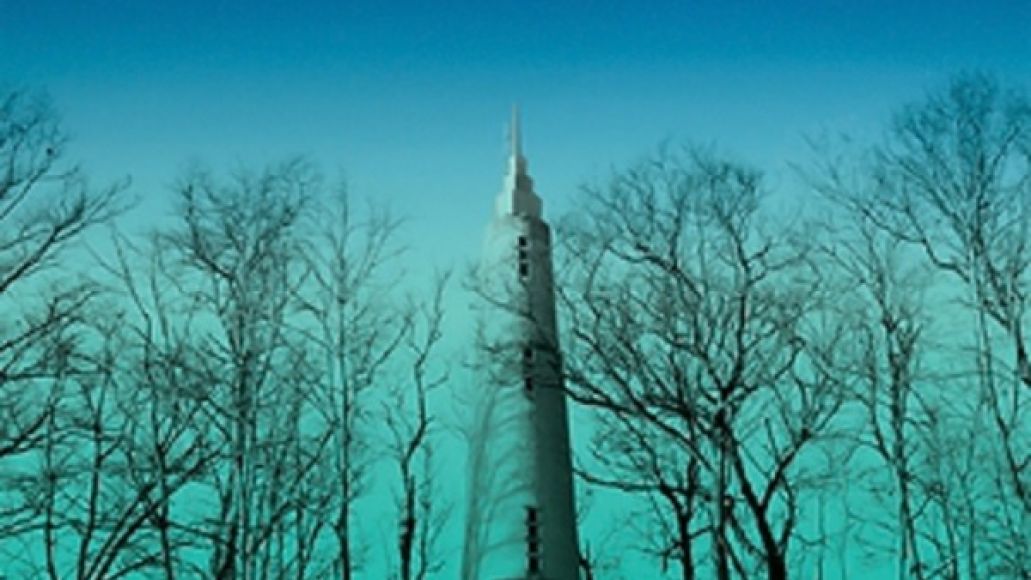 The Smashing Pumpkins’ much-hyped “album within an album,” Oceania, is due out June 19th through a renewed partnership with EMI Label Services and the band’s own Martha’s Music label. Right now, however, you can stream all 13 tracks on iTunes.

Leading up to the album’s release, the band chose to forgo releasing singles in hopes of recapturing the “album experience” and “allowing the album to be heard as it was meant to be.” Frontman Billy Corgan explains, “The only way to make the case that every song on Oceania is worth hearing is to put your heart into the sequence as a cohesive whole.”