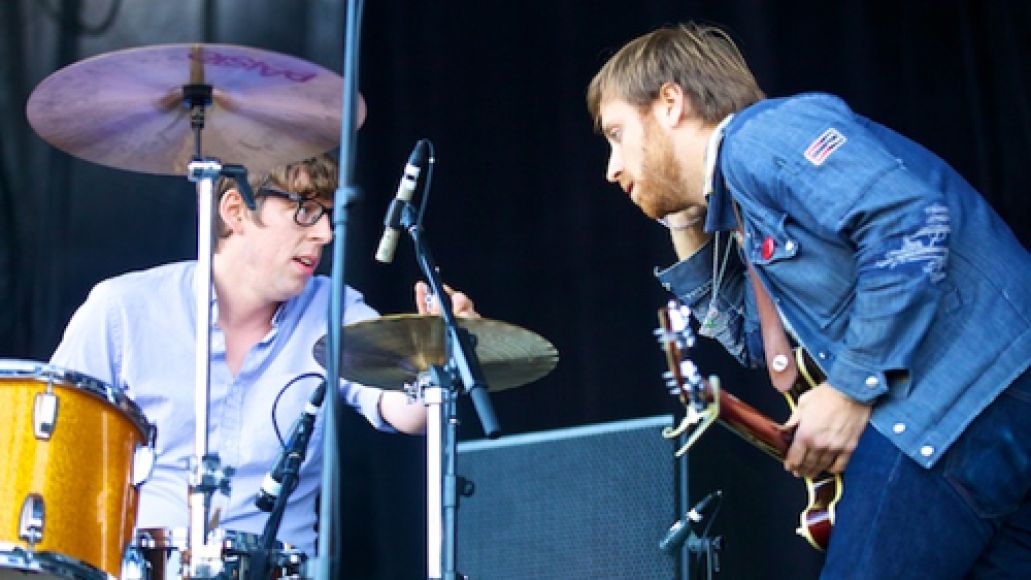 The ever-prolific Black Keys are only six months removed from last December’s El Camino, but the rock duo is already looking ahead to their next studio album. In an interview with Rolling Stone, drummer Patrick Carney revealed that the band will begin working on their next studio album in July, with the hope to release it sometime in 2013.

“We don’t know when we’ll be done but we’re starting it in July. We might not finish it until March since we have to tour so much but we’ll see. We don’t know what’s going on. After July, we’ll be able to know how long it’ll take,” Carney explained.

In other news, Bloomberg (via Rolling Stone) reports that The Black Keys recently filed lawsuits against Home Depot and Yum! Brands Inc. (the parent company of Pizza Hut), over unauthorized use of their songs in commercials. The band and El Camino producer Danger Mouse allege that Home Depot used “Lonely Boy” and Pizza Hut used “Gold on the Ceiling” without permission. Below, watch a video of the Pizza Hut commerical in question.

The Black Keys to begin recording new album in July