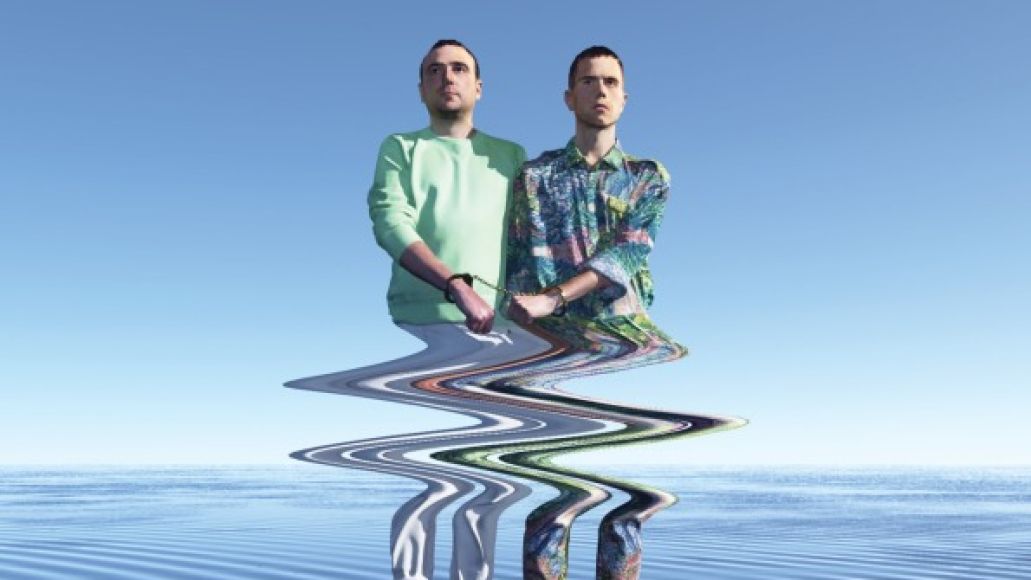 Aussie electro-duo The Presets will release their third album, Pacifica, this September via Casablanca Records. The-follow-up to 2008’s Apocalypso was produced by the band in Los Angeles and is comprised of “ten prismatic, synth-laced songs” that see the band “boldly venture into new, uncharted musical territories,” according to a press release. The pair have created a teaser clip featuring the album track “Youth in Trouble”, which you can watch at their website.

In support of the record, The Presets will tour the U.S. this October. Following their slot at the Treasure Island Music Festival on the 13th, they’ll hit up New York, Boston, Chicago, and beyond before wrapping up on the 28th in Pomona, CA. Check out their full schedule below.