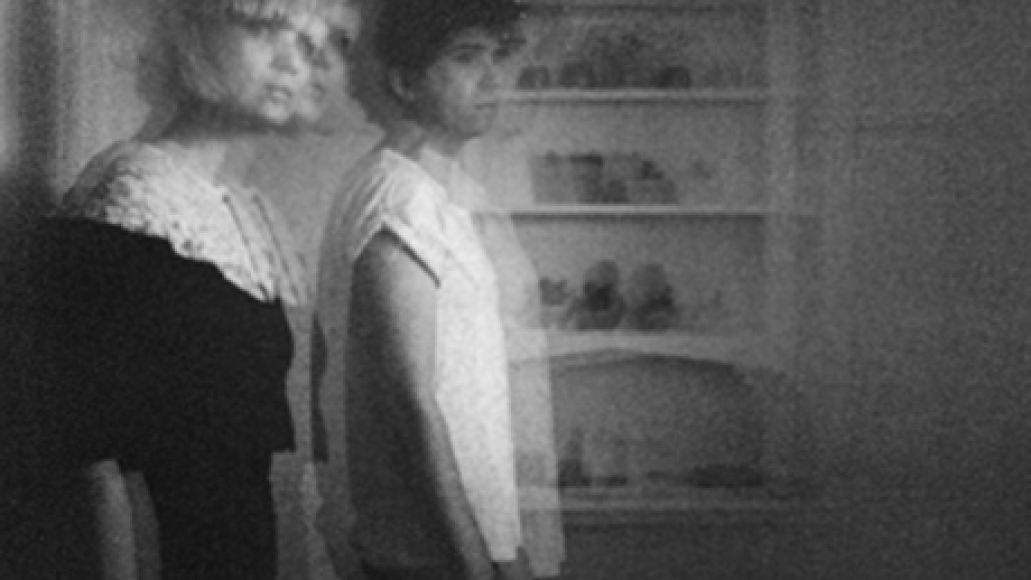 In the last year, Danish dream-pop duo The Raveonettes have unveiled the ginormous-sized Rarities/B-sides comp Raven in the Grave and the EP Into the Night. On September 11th, the pair will continue their healthy release schedule with their sixth full-length LP, Observator, via Vice Records.

The record’s been described by their label as “the greatest exploration of [the Raveonettes’] signature dark, big beat, melancholic, fuzzy sound to date.” Aiding that writing process was the self-destructive three-day bender guitarist Sune Rose Wagner went on before hitting the studio.

“I’ve always worked like that. I try to channel [drinking] into something creative,” he recently told SPIN. “I write down simple words for lyrics, song titles, anything. Or it can be actual stories. The whole idea with the album title — and the song ‘Observations’ — came because I feel like I was sort of like out there observing myself and other people and what goes on around me.”

Once sobered up, Wagner and vocalist Sharin Foo entered Hollywood’s Sunset Sound studio with producer Richard Gottehrer, who previously helmed 2005’s Pretty in Black. The band chose this location because of its rich musical history as everyone from Led Zeppelin to Prince has recorded there.

“Some of my favorite albums are from there,” Wagner added. “I think if we had not gone there the album would be very different and not as good as it is now. It made a huge difference to be in that environment surrounded by all those ghosts of genius. It made singing a lot easier and a lot more heartfelt.”

In support of the record, the duo have announced a new North American tour for this fall. Check out the full schedule below, followed by the video for “Let Me On Out”, off Raven in the Grave.