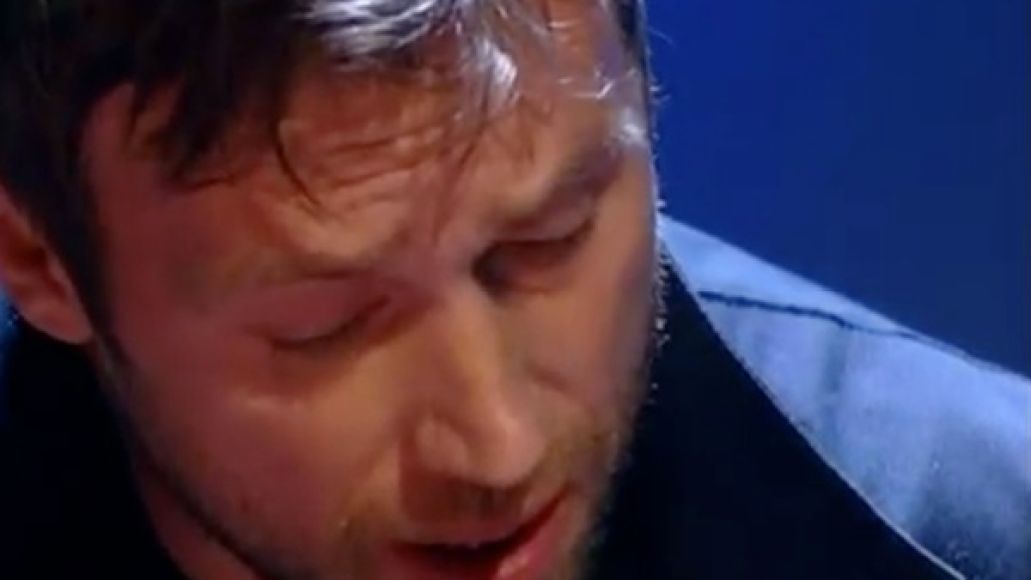 Lately, Damon Albarn has been rather indecisive about the future of Blur. He recently proclaimed that the band’s activities would end following their gig at the Olympics only to backtrack from those comments several days later. Then, word came from the producer William Orbit that Albarn chose to halt work on a new studio album to the surprise of his band mates, but last night, while performing at the Poetry Olympics in London, Albarn threw us for another loop with the debut of a new, untitled Blur song. According to Albarn, he recorded the song last week and it will be “coming out in a few weeks.” Watch the fan footage below (the song begins at the 2:30 mark.)