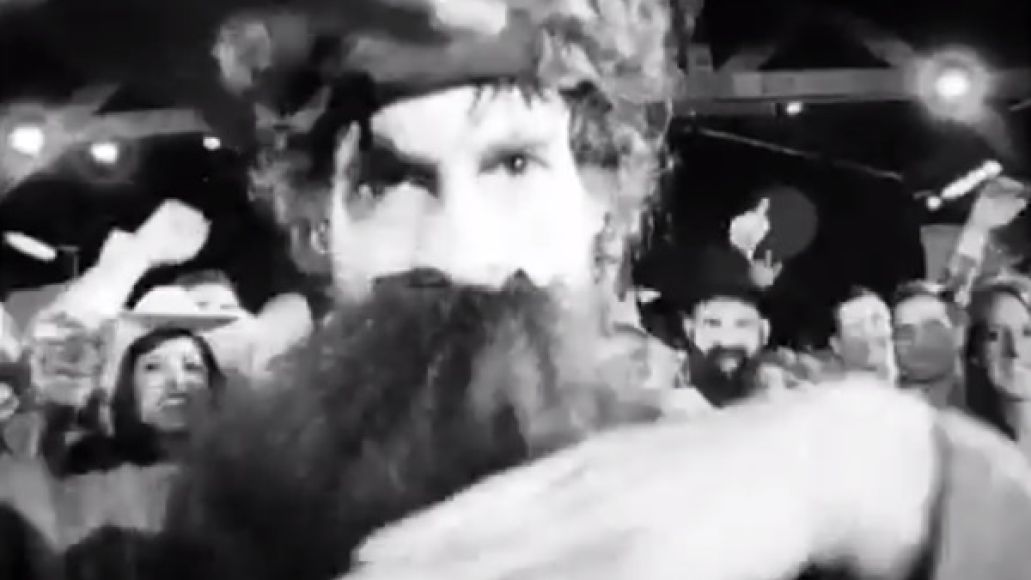 If John Ford was alive today and told to make his version of Stomp the Yard, it would probably look a lot like Dispatch’s music video for “Not Messin'”. In the so pa productions-helmed clip, two desperadoes forego a shootout and instead square off in the town’s annual hoedown. Grab your perdiest gal and dosey doe alongside the video below.

Dispatch’s first album in 12 years, Circle Around The Sun, is out August 21st via own imprint Bomber Records.