After reading Frank Ocean’s letter about his love for a man and how it influenced Channel Orange, I thought of a scene from Jonathan Lethem’s Fortress of Solitude. In the novel, which like Ocean’s songwriting draws heavily from the writer’s own experiences, two male friends engage in mutual masturbation. The narrator makes a point to note that they’re not gay, they’re “best friends, discoverers.” Whether Lethem was one of these boys at some point– and clarified more for his own sake than his characters’– matters as little as whether Ocean did what he did for himself or for the sake of his painstakingly crafted debut. As it is with any good writing, these authors used their personal lives only to augment the stories of others.

Take another look at Ocean’s letter. He shades an admission, much like the narrator’s, with thoughtful introspection and slow-reveals that suffuse Channel Orange’s painfully detailed character sketches. Ocean is not– at least, as far as we know– a “Super Rich Kid”, a young parent (“Sierra Leone”), or a groupie (“Monks”), nor is he definitively bisexual or gay. He may have had all these experiences, but he has made a point to avoid labeling his sexuality. As he wrote, he posted the letter not as a declarative statement, but as a response to listeners’ declarative statements of their own. And it would be unfair to pigeonhole his expansive songwriting by wondering about the obviously masculine, “so buff, and so strong” object of affection on “Forrest Gump”.

In an interview with the BBC earlier this year, Ocean explained a songwriting process closer to fiction or journalism than R&B tropes. He said, “What inspires me to make music is…I’m just inspired to tell stories, and you gotta make sure the listener is listening to you. And if you put it in the form of a song, oftentimes, if the song is striking enough, you can really deliver the story most effectively while keeping the ear of the listener the whole time.” Album keystone “Pyramids” exemplifies one of these songs that’s “striking enough”, to put it mildly. Ocean unfolds a relationship between a sugar mama stripper and her unemployed beau over the course of two songs in one, segueing from banger to slow grind in ten minutes. Even though other recent interviews and richly realized tracks like those imply that Ocean’s songwriting is just a vessel, his own devil is still in the details, and that’s what makes his music compelling.

For Beyonce’s “I Miss You”, for example, Ocean wrote, “I miss you/ Like every day/ Why is that?” The song echoes Channel Orange‘s “Thinkin’ Bout You”, a track originally written for fellow Def Jam signee, Kelly Bridget. He sings, “I’ve been thinkin’ bout you/ Do you think about me still?” The song moves languidly, like perfect thoughts about someone missed, until the muscle memory of Ocean’s falsetto bursts into the song’s upper register. While Ocean might feel this more acutely than either woman who sung those songs, there’s a reason Bey shed a tear the first time she heard it. Regardless of how much these lyrics were influenced by lines like, “By the time I realized I was in love, it was malignant. It was hopeless,” the ache in Ocean’s voice is universal.

And it’s this voice that carries the album. Ocean rifles through influences like a deck of cards, uncannily impersonating Stevie Wonder on “Sweet Life”; climbing to Jeff Buckley and Rufus Wainwright’s confessional crescendos on “Bad Religion”; and channeling The Roots’ undun for the jazz-inflected “Crack Rock”. His vocal gymnastics, while impressive, show how Ocean makes different voices his own but still uses them to tell different stories. The best example of this is probably on “Super Rich Kids”, when Ocean segues into the chorus from Mary J. Blige’s “Real Love”. Heard alongside the gospel-truth original, Earl Sweatshirt’s deadpan verses, and the song’s “Bennie and The Jets” piano stabs, the cover almost sounds ironic until Ocean tears a song-ending solo that sounds almost too close for comfort, especially given the circumstances of the album’s release.

The juxtaposition of serious and snarky keeps Channel Orange from becoming Ocean’s definitive statement of self, which it might have been interpreted as in light of his letter. His off-the-cuff sense of humor comes out most obviously in the interludes; like the intro to “Pilot Jones”, when he says, “We once had things in common/ Now the only thing we share is the refrigerator/ Ice-cold, baby, I told you I’m ice cold” before riffing off a stoner’s endlessly amusing “Hiii”/”Hiiigh”; or on “Fertilizer”, when he channel-surfs to the commercialized jingle “I’ll take bullshit if that’s all you got” and ensuing canned laugh track. Like the rest of the album, it’s shaded in pointed yet subtle barbs that remind the listener that the pre-Tumblr Ocean, mixtape dispenser and integral member of OFWGKTA, is still there. As Channel Orange guest vocalist Andre 3000 once said, he’s just being honest, incising with humor as much as he evokes with his vocal range and naked lyricism.

Later, I read all the comparisons between Ocean and journalist Anderson Cooper, who recently revealed in an email that he was gay; so I decided to revisit his own e-admission while, naturally, listening to Channel Orange. And I’m a little embarrassed to admit I cried. It’s not that both are so similar, or either is especially tearjerking, or I’m emotionally unstable, but there’s just something about Frank Ocean. Whether he’s being sarcastic or vulnerable, publicly hedging or lyrically baring it all, his songwriting speaks to the humanity in us all. That’s why Ocean opened his letter with, “Whoever you are, wherever you are… I’m starting to think we’re a lot alike.” Because we are a lot alike. 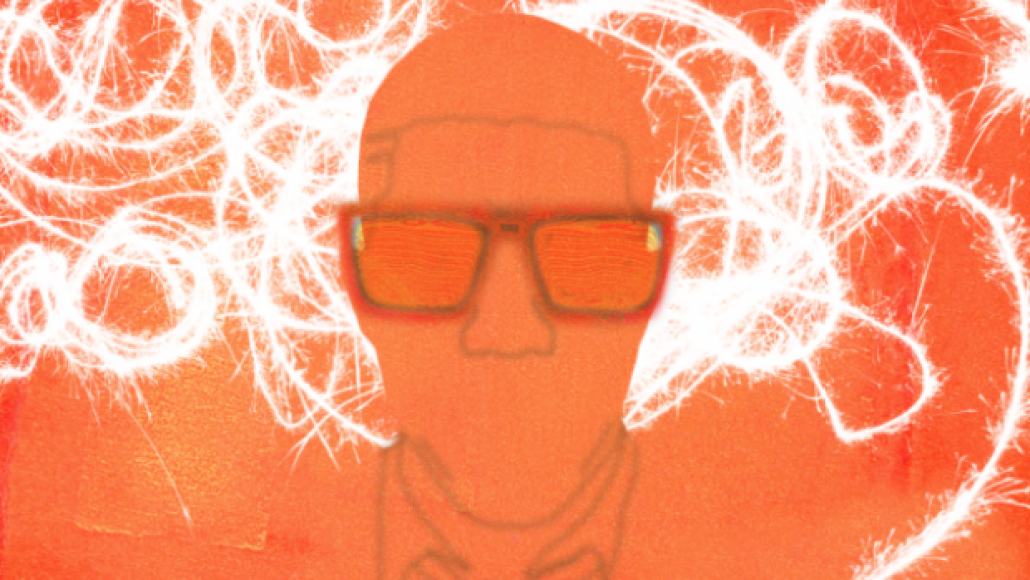