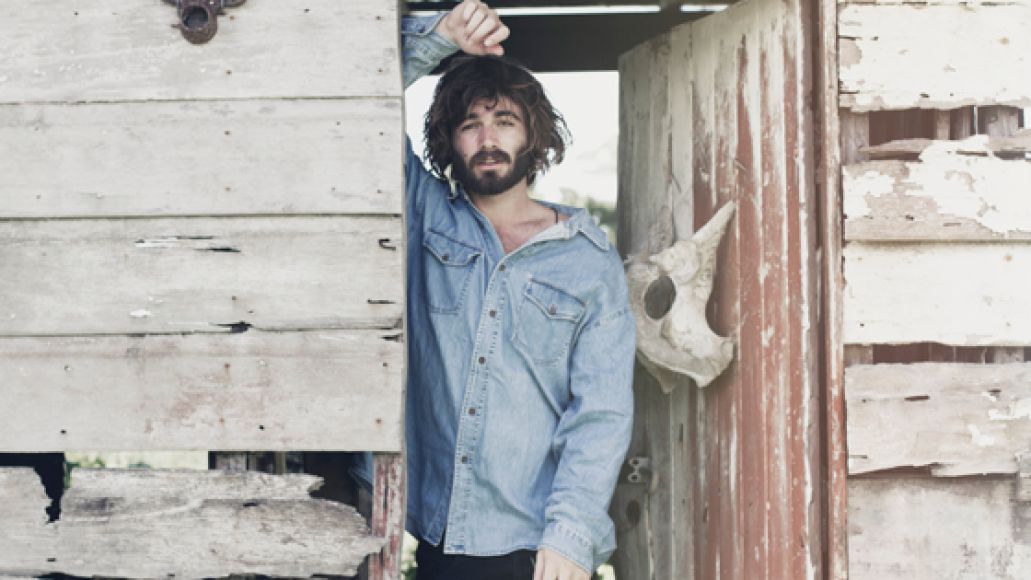 The trek kicks off on September 11th Los Angeles and takes Stone all the way to the East Coast, where he’ll wrap things up on September 30th in Philadelphia. Find the full schedule below, along with his video for the album’s title track.