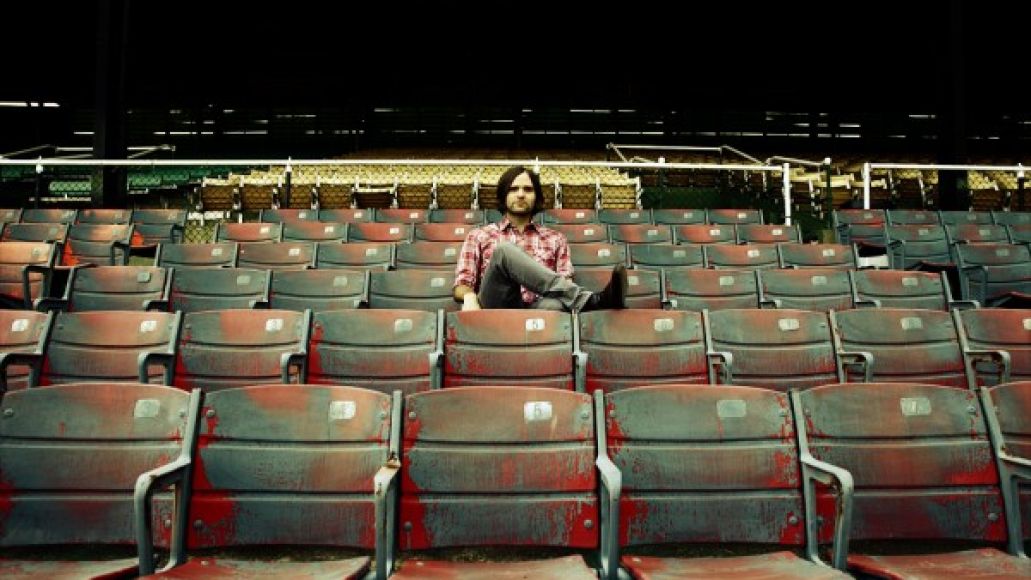 “It wasn’t a goal and it certainly wasn’t a reaction to any sort of dissatisfaction to recording with Death Cab or anything like that,” Gibbard told Stereogum. He added: “In the past whenever I’ve put out any solo recordings it’s just been of a function of the time in which I was in. I’m a songwriter and that’s my job, and with every record that we’ve made there would always be a couple of tunes that just didn’t seem to fit in with the band.”

A tracklist and tour dates are forthcoming. In the meantime, Gibbard is out on the road with Death Cab, rounding out a handful of summer tour dates. Consult the itinerary below.