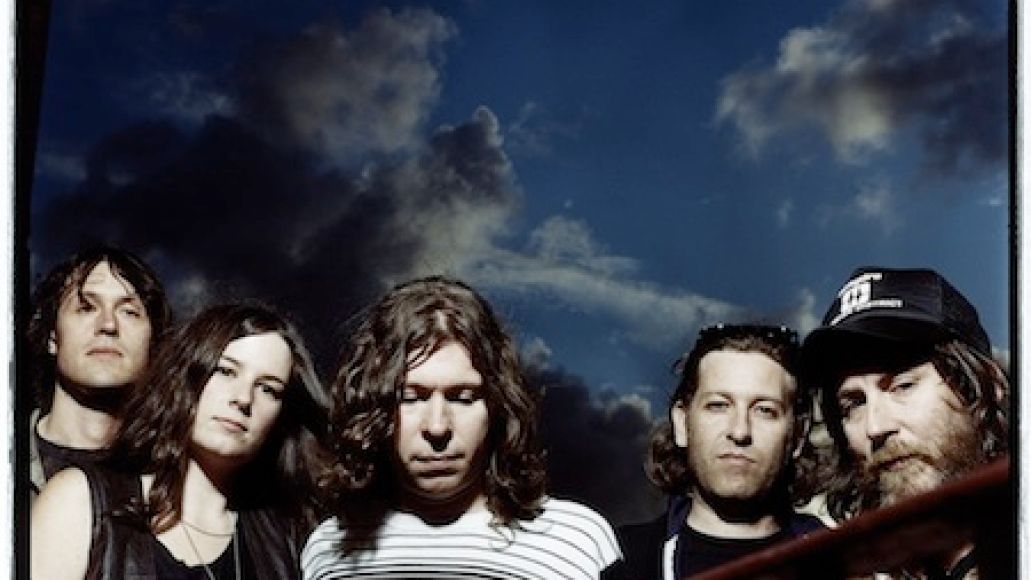 This fall, Black Mountain will embark on a tour of the Western United States and Canada. The outing kicks off on August 18th in Cumberland, BC and will wrap up on September 7th in Portland, OR following their gig at MusicFest NW. Along the way, they’ll share the stage with Future Islands, Quest For Fire, Mirror Lake, and more. Check out the full tour schedule below, followed by the music video for “Old Fangs”, off 2010’s Wilderness Heart.

The band’s latest release, the soundtrack to the post-apocalyptic surf film Year Zero, is out now via Jagjaguwar.