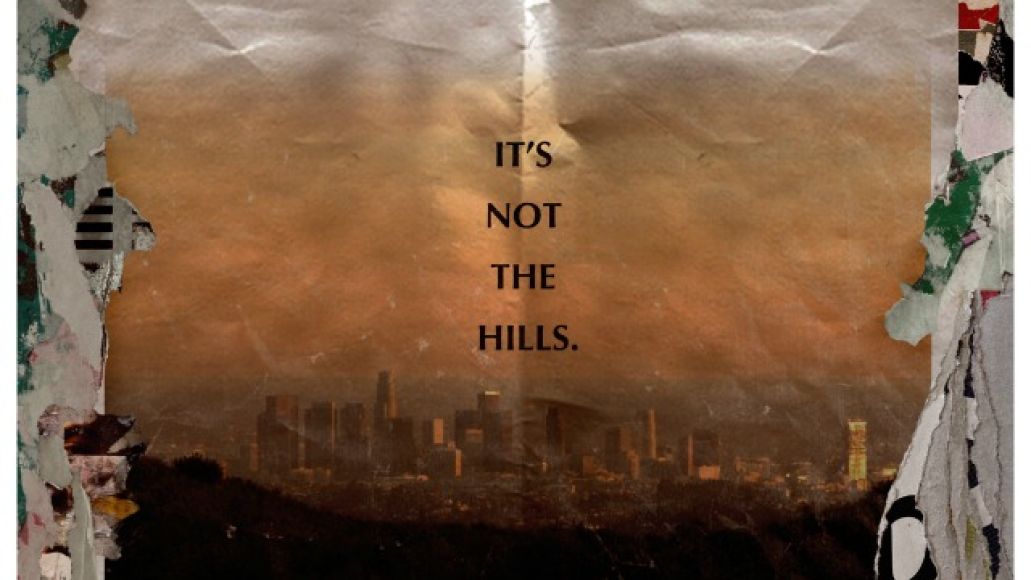 According to IMDB, the film is currently in production, with a release date set for sometime in 2013. A teaser trailer is available for viewing below and features a soundtrack of Dum Dum Girls’ “Coming Down”.