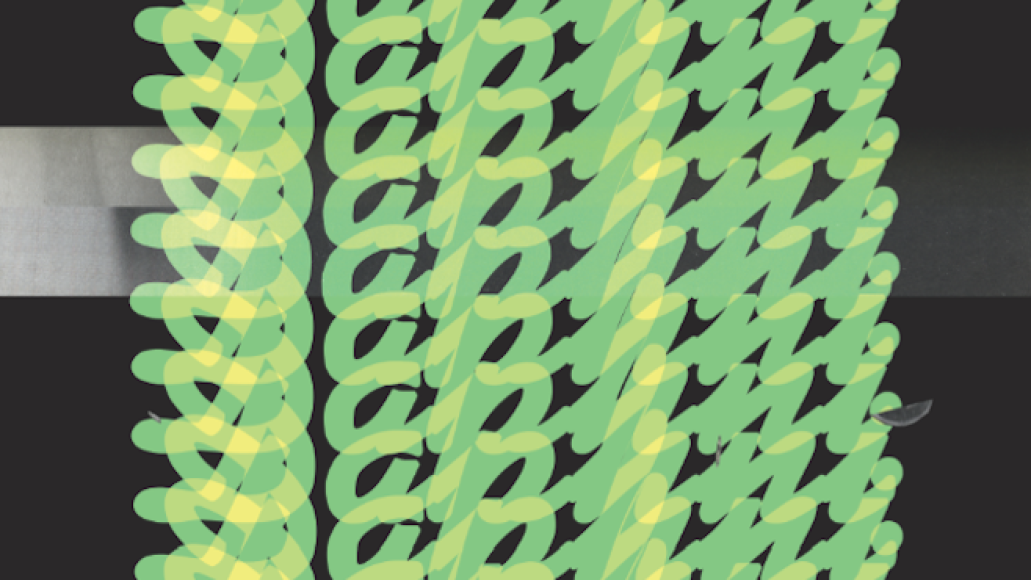 Caribou’s Dan Snaith will return in October with a new album from his electronic dance project Daphni. Named after Snaith’s label, JIAOLONG spans nine tracks and features the sounds of a modular synthesizer that he built himself.

The album will be released digitally on October 9th, with a physical release following on October 16th via Merge/Jiaolong. It will also be released in Europe and Australia on October 8th, and in Japan on October 3rd. That’s the album artwork above, and the tracklist is below (via Pitchfork).

In addition to his efforts with Daphni, Snaith has begun work on the next Caribou album. As he recently explained to Exclaim, “I’ve been recording for several months, starting different sketches of songs and different ideas. The general process for me making an album is to record loads and loads of raw material — bits of songs, a rhythmic element — and not really work on finishing any of them; just collect loads of half-finished ideas for six months, and come back later on and see what sticks.”

Caribou is currently on the road opening for Radiohead, and you can find their full schedule here.