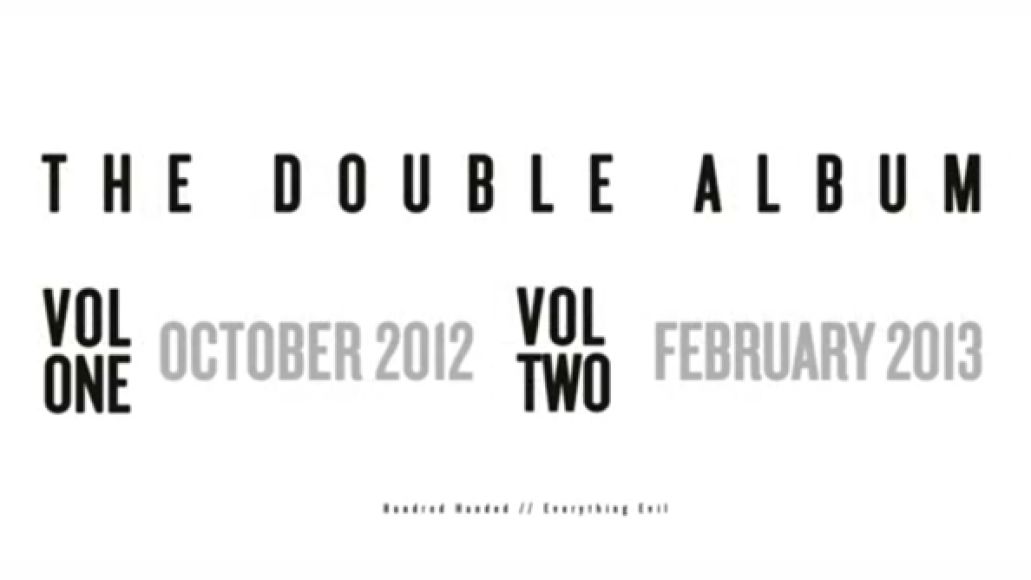 Coheed and Cambria have announced that their sixth studio album and follow up to 2010’s Year of the Black Rainbow will be a double concept album. Collectively titled The Afterman, the project will be released in two volumes over this fall and winter. The first part, The Afterman: Ascension, is set to hit stores on October 9th. Its counterpart, The Afterman: Descension, will follow in February 2013.

The band self-financed and co-produced The Afterman, alongside Michael Birnbaum and Chris Bittner, who produced the band’s first three albums, in Woodstock, NY. The album also marks the return of original drummer Josh Eppard, who the band parted ways with in 2006.

Frontman Claudio Sanchez said in a statement, “This is without a doubt, the most honest record I’ve ever written. Though all the songs can be interpreted through our main character in the story, they were initially written in a very spontaneous manner. In the past, I’ve always had a predetermined idea of what the story was going to be when I approached the songs. With ‘The Afterman’ being a new story within the (‘The Amory Wars’) arc, I allowed the events of my life to drive the concept, and therefore opened up the songwriting to a fuller degree.”

In light of the announcement, the band unveiled a teaser trailer which you can view below.

In related news, Sanchez has partnered with Mark Wahlberg and his production company Leverage to produce a feature film based on his science fiction comic book series, The Amory Wars (via Billboard). The announcement was made at this year’s San Diego Comic Con. Stay tuned for more.

Also, as if Sanchez wasn’t busy enough, his band is currently touring alongside Iron Maiden. They’ve also announced a string of East coast tour dates in September. Consult their full itinerary below.