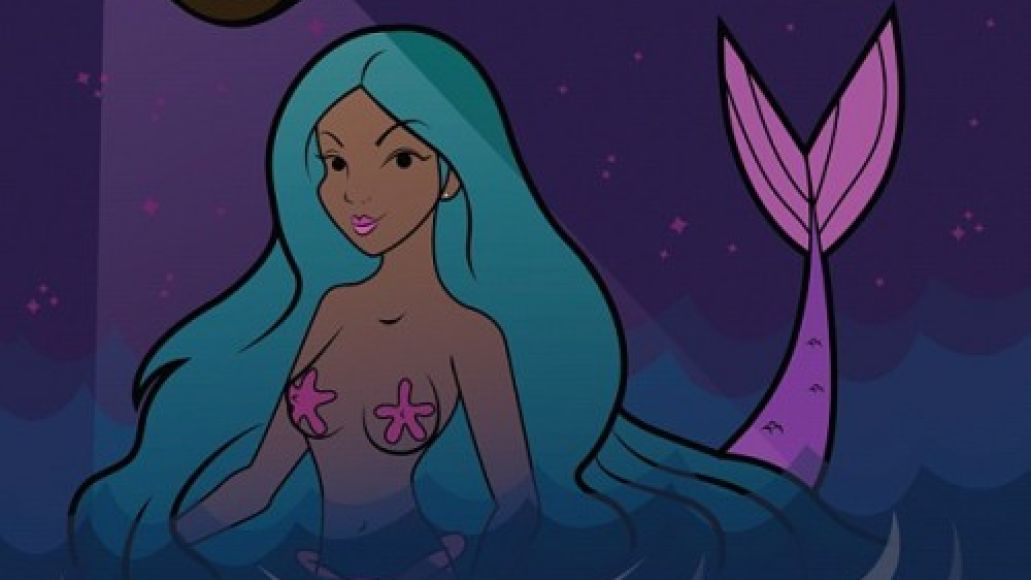 After a brief one week delay, Azealia Banks has at last released her new Fantasea mixtape. The 18-track effort comprises 15 originals, including “Aquababe”, “Nathan”, and “Neptune”, along with three remixes. Download it here.

As the upstart rapper explained on Twitter, “I originally started this mixtape with the intention of letting go a ton of old ideas… like songs I started writing but never finished. My ideas and concepts started to develop, so I changed the title and began to try & make the project more cohesive. Fantasea is almost kind of a first album of sorts….but it happened by mistake…. It’s weird. This is a test run… I tried a lot of cool things… Sounds I thought were progressive, beats made by close friends, different flowsss.”