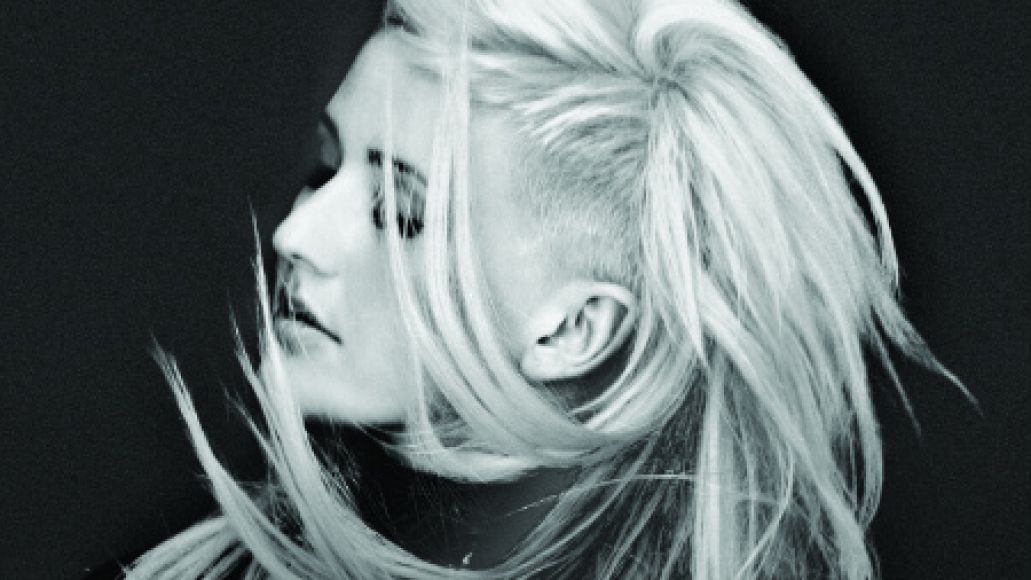 UK pop sensation Ellie Goulding will return on October 9th with the follow up to her 2010 smash debut Lights. According to a press release, Halcyon was written and co-produced by Goulding herself, and a majority of the tracks were recorded in a converted barn in Goulding’s hometown of Hay Valley, West England with producer Jim Elliot (Kylie Minogue, Ladyhawke).

The lead single, “Anything Could Happen”, will premiere in lyric video form on August 13th, followed by the release of the single via all digital retailers on August 21st. In the meantime, you can watch the video for her recent cover of Active Child’s “Hanging On” featuring Tinie Tempah below.