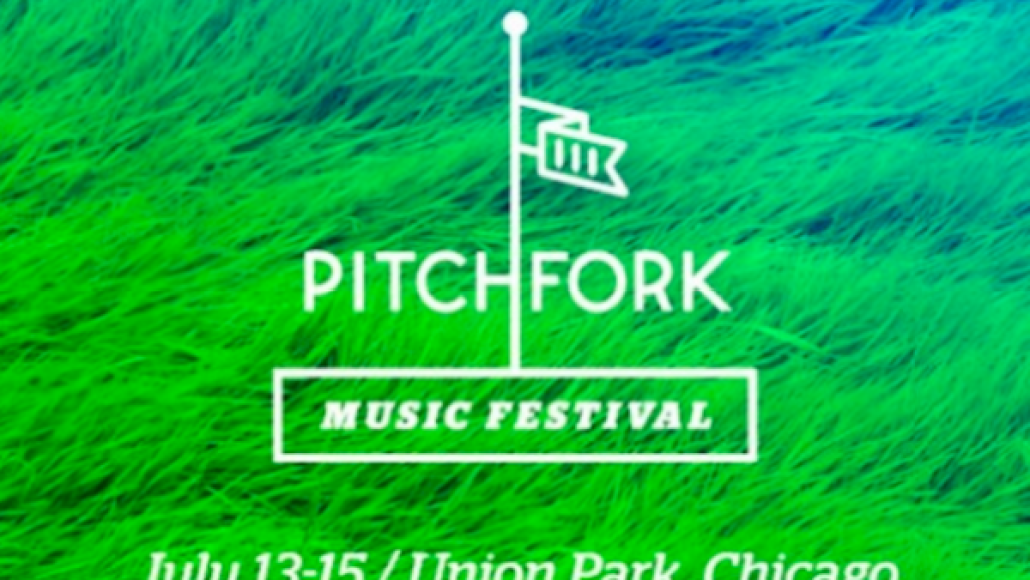 No summer storm could quash the fervor that accompanies Pitchfork Music Festival. While the crowd did at times seem abnormally small compared to recent years (especially on Friday), the anticipation running through those who dared to brave the thunderclaps on their bikes on day one, or those who braved crowded CTA busses on day two, or those who hitched a ride in from the suburbs on day three didn’t dip a bit.

Thanks to the chilly pulses of wind and rain, there were some new fashion trends to add onto your typical face-painted nuts in swimsuits and nerdy looking dudes in old school NBA jerseys (though there were, as always, plenty of those). We’re talking trash bag ponchos, newspaper hats, and galoshes galore on the first two days. The glaring sun on day three pushed thoughts of all those aside, and brought with it lots of snap-backs and Ray Bans. The excited grin, though, remained the most widespread accessory throughout. Despite crowds split between scene-mates (the Deerhunter boys and the San Fran garage psych scene playing at essentially the same time) and the relatively mellow headliners, and thanks to a few surprise appearances, fans were in for another successful Pitchfork Music Festival.

Festival Review: CoS at Pitchfork 2012