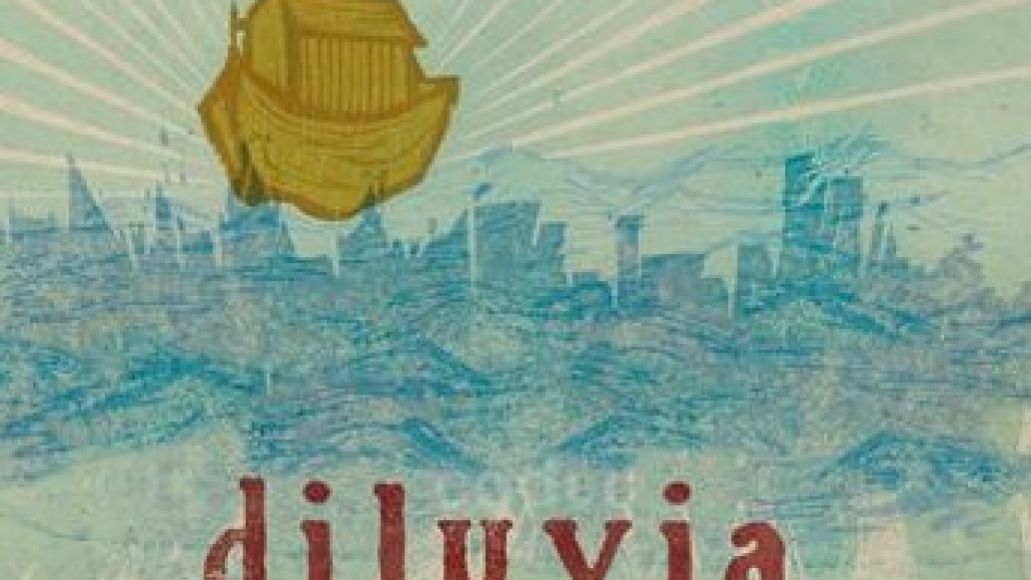 According to a press release, “Diluvia is a record about the possible survival – or peril – of space-faring humans and other arguably fantastical scenarios”, with the band referencing topics including space exploration, ancient astronauts, dreams, and natural and artificial selection to “evoke both prehistoric and pseudo-futuristic sensations.”With visions of the Great Unknown swirling around in their collective creative conscience, the band sought to explore “new instrumental experiences by blurring their trademark ‘organic’ instruments with liberal use of electronics and more aggressive rhythm.”

While the band’s trademark sound only previously flirted with electronics, the LP’s lead single, “Locked Out”, turns that relationship in full-fledged marriage. Watch the song’s accompanying visuals below, which feature psychedelic found footage from the ’60s. Then, head to their official site to download your mp3 copy.