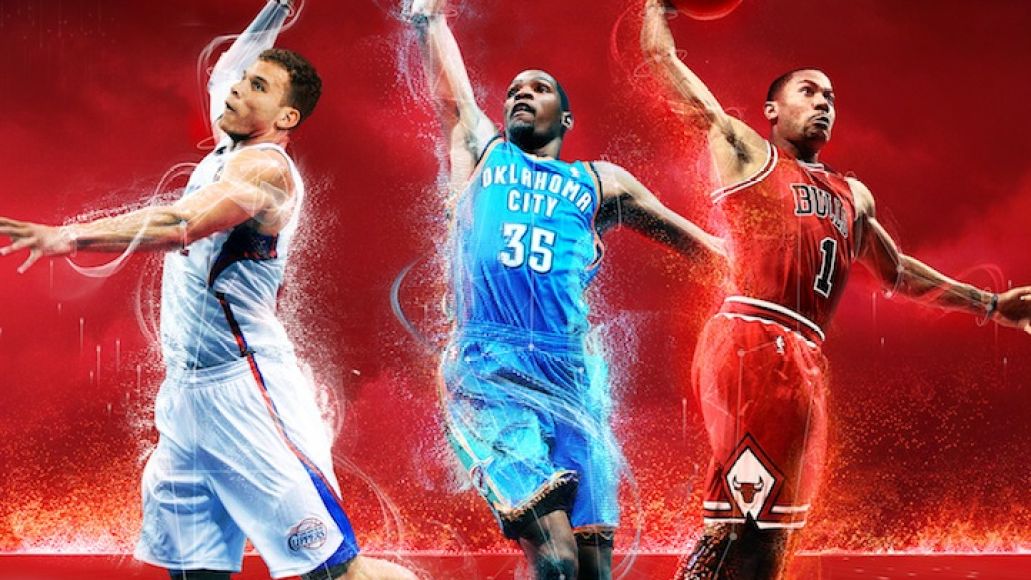 Because co-owning his own team and building a new NBA stadium isn’t enough, Jay-Z now has a say in every NBA franchise. That is, the digital version of every NBA franchise, as 2K Sports has named Mr. Carter executive producer for their next installment in their NBA 2Kvideo game series, NBA 2K13.

As executive producer, Jay-Z was responsible for selecting the games soundtrack. Jay and his The Throne cohort Kanye West make numerous appearances, as do the Jigga Man’s wide musical tastes: Meek Mill, Puff Daddy, and Nas have tracks alongside Daft Punk, Santigold, and Dirty Projectors. He also gave input to things like the intro videos, menu screens, and the general aesthetic of the game.

In a statement, Jay-Z called the the collaboration a unique opportunity to “be a part of one of the best sports video games in history. NBA 2K13 will be the next evolution in sports and basketball culture, and I’m ready to usher in the new era of the franchise.”

Speaking to Rolling Stone, 2K Sports VP of marketing Jason Argent said Jay’s exec producer credit isn’t just for show. “Jay-Z didn’t just want to put his name on it,” said Argent. “He’d call us in the middle of the day with new ideas as to how the video game should be presented.” Jay was also present for roundtable discussions with developers and marketing reps.

NBA 2K13 is available October 2nd on PlayStation, Wii, Xbox 360 and PC. Below, you can watch the trailer Jay-Z recently posted on his site, followed by the soundtrack’s tracklisting.